20 Bible Verses about On The Sabbath 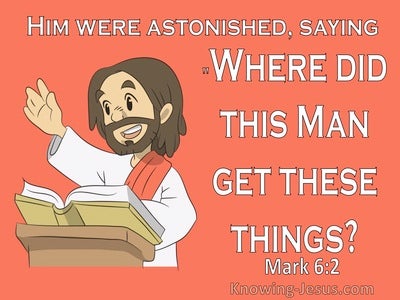 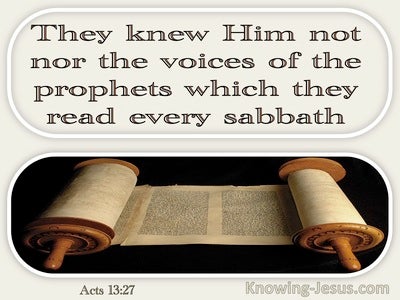 Departing thence He went to their synagogue, where there was a man with a shrivelled arm. And they questioned Him, "Is it right to cure people on the Sabbath?" Their intention was to bring a charge against Him.

But they themselves, passing through from Perga, came to Antioch in Pisidia. Here, on the Sabbath day, they went into the synagogue and sat down.

So they came to Capernaum, and on the next Sabbath He went to the synagogue and began to teach.

On the Sabbath He proceeded to teach in the synagogue; and many, as they heard Him, were astonished. "Where did he acquire all this?" they asked. "What is this wisdom that has been given to him? And what are these marvellous miracles which his hands perform?

On another Sabbath He had gone to the synagogue and was teaching there; and in the congregation was a man whose right arm was withered.

But, Sabbath after Sabbath, he preached in the synagogue and tried to win over both Jews and Greeks.

As Paul and Barnabas were leaving the synagogue, the people earnestly begged to have all this repeated to them on the following Sabbath.

On the next Sabbath almost the whole population of the city came together to hear the Lord's Message.

On the Sabbath we went beyond the city gate to the riverside, where we had reason to believe that there was a place for prayer; and sitting down we talked with the women who had come together.

Paul--following his usual custom--betook himself to it, and for three successive Sabbaths reasoned with them from the Scriptures,

For the people of Jerusalem and their rulers, by the judgement they pronounced on Jesus, have actually fulfilled the predictions of the Prophets which are read Sabbath after Sabbath, through ignorance of those predictions and of Him.

About that time Jesus passed on the Sabbath through the wheatfields; and His disciples became hungry, and began to gather ears of wheat and eat them.

Now on the second-first Sabbath while He was passing through the wheatfields, His disciples were plucking the ears and rubbing them with their hands to eat the grain.

One Sabbath He was walking through the wheatfields when His disciples began to pluck the ears of wheat as they went.

And this woman, daughter of Abraham as she is, whom Satan had bound for no less than eighteen years, was she not to be loosed from this chain because it is the Sabbath day?"

One day--it was a Sabbath--He was taking a meal at the house of one of the Rulers of the Pharisee party, while they were closely watching Him.

It was the Preparation Day, and the Sabbath was near at hand.