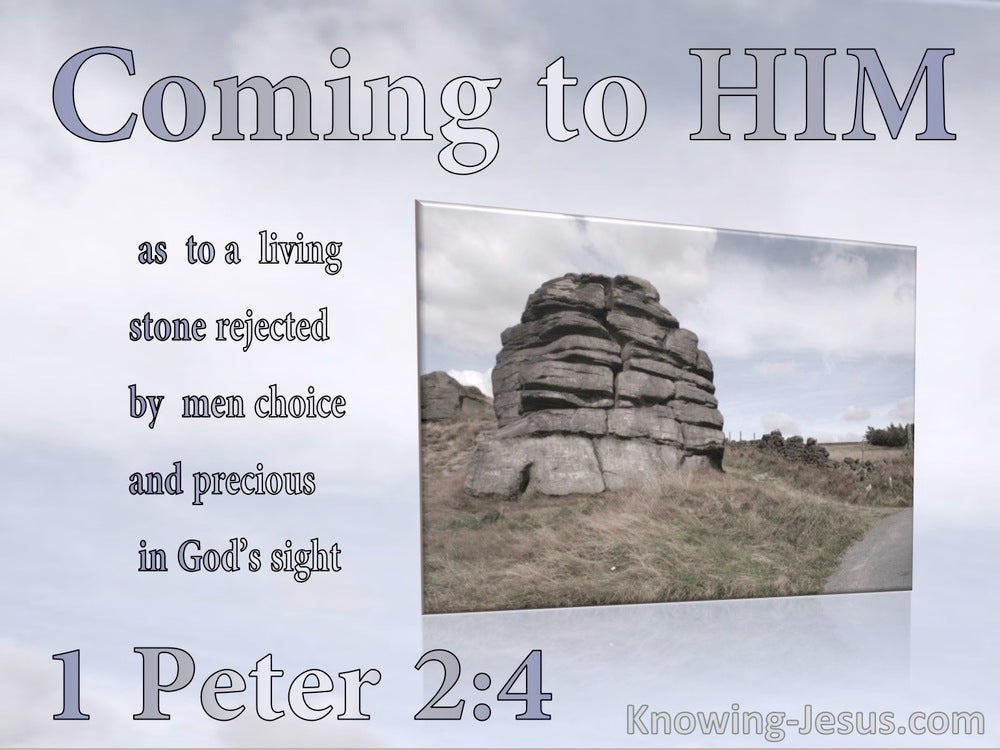 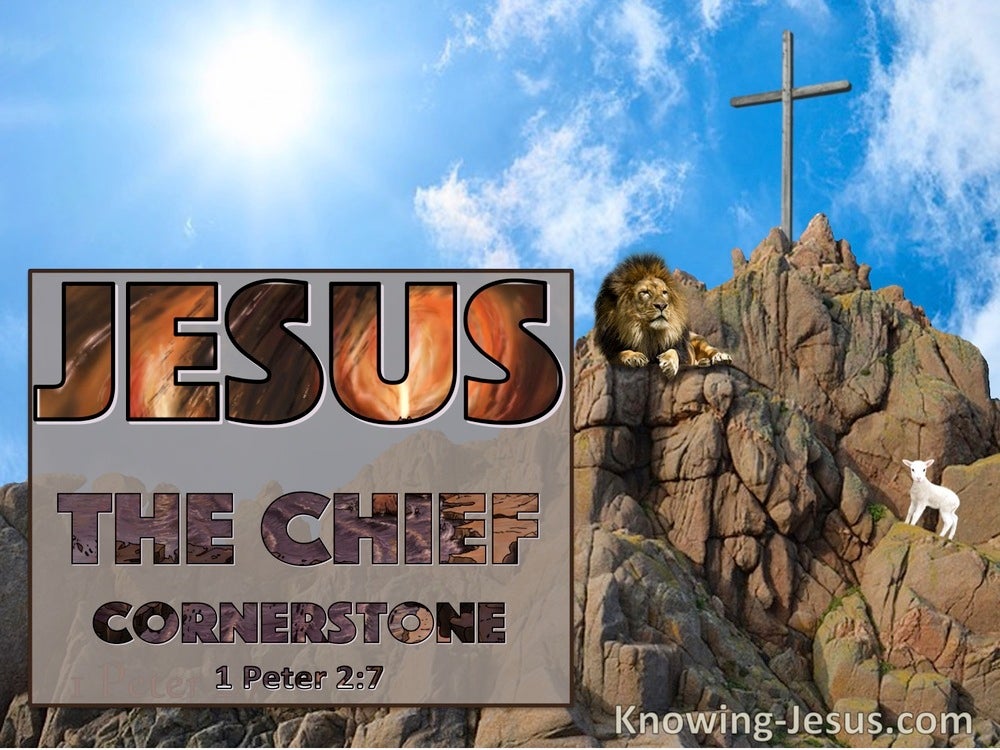 “He hews out channels through the rocks,
And his eye sees anything precious.

And a centurion’s slave, who was highly regarded by him, was sick and about to die.

Consider the ravens, for they neither sow nor reap; they have no storeroom nor barn, and yet God feeds them; how much more valuable you are than the birds!

And coming to Him as to a living stone which has been rejected by men, but is choice and precious in the sight of God,

For this is contained in Scripture:
“Behold, I lay in Zion a choice stone, a precious corner stone,
And he who believes in Him will not be disappointed.”

This precious value, then, is for you who believe; but for those who disbelieve,
“The stone which the builders rejected,
This became the very corner stone,”

but let it be the hidden person of the heart, with the imperishable quality of a gentle and quiet spirit, which is precious in the sight of God.

He will rescue their life from oppression and violence,
And their blood will be precious in his sight;

How precious also are Your thoughts to me, O God!
How vast is the sum of them!

But I do not consider my life of any account as dear to myself, so that I may finish my course and the ministry which I received from the Lord Jesus, to testify solemnly of the gospel of the grace of God.

Like arrows in the hand of a warrior, So are the children of one's youth. How blessed is the man whose quiver is full of them; They will not be ashamed When they speak with their enemies in the gate.

But now He has obtained a more excellent ministry, by as much as He is also the

Christ » Precious » The only foundation

For no man can lay a

More than that, I count all things to be loss

Christ » Precious » A jewel beyond compare

Christ » Precious » The only saviour

And there is salvation in

Church » For other leaders » Precious

Be on guard for yourselves and for all

Be on guard for yourselves and for all

death » Of the righteous » Precious

Dying » Of the righteous » Precious

Faith » In Christ is » Precious

To those who have received

and 20 gold bowls worth 1,000 darics, and two utensils of fine shiny bronze, precious as gold.

Man » Vanquished of the righteous » Precious

The righteous » Seed of death of » Precious

The scriptures » Described as » Precious

So she came to Jerusalem with a very large retinue, with camels

Stones » Precious » In the breastplate and ephod

They made the onyx stones, set in gold filigree settings; they were engraved like the engravings of a signet, according to the names of the sons of Israel. And he placed them on the shoulder pieces of the ephod, as memorial stones for the sons of Israel, just as the LORD had commanded Moses. He made the breastpiece, the work of a skillful workman, like the workmanship of the ephod: of gold and of blue and purple and scarlet material and fine twisted linen. read more.
It was square; they made the breastpiece folded double, a span long and a span wide when folded double. And they mounted four rows of stones on it. The first row was a row of ruby, topaz, and emerald; and the second row, a turquoise, a sapphire and a diamond; and the third row, a jacinth, an agate, and an amethyst; and the fourth row, a beryl, an onyx, and a jasper. They were set in gold filigree settings when they were mounted. The stones were corresponding to the names of the sons of Israel; they were twelve, corresponding to their names, engraved with the engravings of a signet, each with its name for the twelve tribes.

Stones » Precious » In the crowns of kings

The foundation stones of the city wall were adorned with every kind of precious stone The first foundation stone was jasper; the second, sapphire; the third, chalcedony; the fourth, emerald; the fifth, sardonyx; the sixth, sardius; the seventh, chrysolite; the eighth, beryl; the ninth, topaz; the tenth, chrysoprase; the eleventh, jacinth; the twelfth, amethyst.

Stones » Precious » Voluntary offerings of, by the israelites for the breastplate and ephod