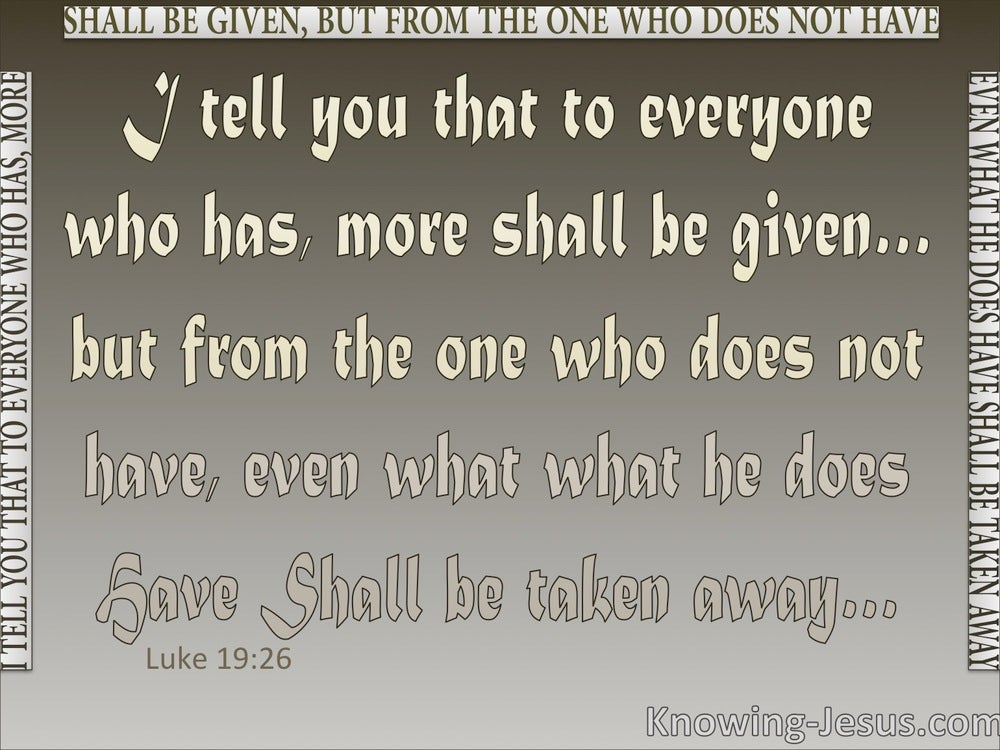 Aaron said, “Do not let the anger of my lord burn; you know the people yourself, that they are prone to evil. For they said to me, ‘Make a god for us who will go before us; for this Moses, the man who brought us up from the land of Egypt, we do not know what has become of him.’ I said to them, ‘Whoever has any gold, let them tear it off.’ So they gave it to me, and I threw it into the fire, and out came this calf.”

But Samuel said, “What have you done?” And Saul said, “Because I saw that the people were scattering from me, and that you did not come within the appointed days, and that the Philistines were assembling at Michmash, therefore I said, ‘Now the Philistines will come down against me at Gilgal, and I have not asked the favor of the Lord.’ So I forced myself and offered the burnt offering.”

Then Saul said to Samuel, “I did obey the voice of the Lord, and went on the mission on which the Lord sent me, and have brought back Agag the king of Amalek, and have utterly destroyed the Amalekites. But the people took some of the spoil, sheep and oxen, the choicest of the things devoted to destruction, to sacrifice to the Lord your God at Gilgal.”

He said to Him, “O Lord, how shall I deliver Israel? Behold, my family is the least in Manasseh, and I am the youngest in my father’s house.”

The sluggard says, “There is a lion outside;
I will be killed in the streets!”

The sluggard says, “There is a lion in the road!
A lion is in the open square!”

Then I said, “Alas, Lord God!
Behold, I do not know how to speak,
Because I am a youth.”

But He said to him, “A man was giving a big dinner, and he invited many; and at the dinner hour he sent his slave to say to those who had been invited, ‘Come; for everything is ready now.’ But they all alike began to make excuses. The first one said to him, ‘I have bought a piece of land and I need to go out and look at it; please consider me excused.’read more.
Another one said, ‘I have bought five yoke of oxen, and I am going to try them out; please consider me excused.’ Another one said, ‘I have married a wife, and for that reason I cannot come.’ And the slave came back and reported this to his master. Then the head of the household became angry and said to his slave, ‘Go out at once into the streets and lanes of the city and bring in here the poor and crippled and blind and lame.’ And the slave said, ‘Master, what you commanded has been done, and still there is room.’ And the master said to the slave, ‘Go out into the highways and along the hedges, and compel them to come in, so that my house may be filled. For I tell you, none of those men who were invited shall taste of my dinner.’”

“The kingdom of heaven may be compared to a king who gave a wedding feast for his son. And he sent out his slaves to call those who had been invited to the wedding feast, and they were unwilling to come.

And He said to another, “Follow Me.” But he said, “Lord, permit me first to go and bury my father.” But He said to him, “Allow the dead to bury their own dead; but as for you, go and proclaim everywhere the kingdom of God.” Another also said, “I will follow You, Lord; but first permit me to say good-bye to those at home.”read more.
But Jesus said to him, “No one, after putting his hand to the plow and looking back, is fit for the kingdom of God.”

Jesus said to them, “If you were blind, you would have no sin; but since you say, ‘We see,’ your sin remains.

Therefore you have no excuse, everyone of you who passes judgment, for in that which you judge another, you condemn yourself; for you who judge practice the same things.

Now we know that whatever the Law says, it speaks to those who are under the Law, so that every mouth may be closed and all the world may become accountable to God; because by the works of the Law no flesh will be justified in His sight; for through the Law comes the knowledge of sin. But now apart from the Law the righteousness of God has been manifested, being witnessed by the Law and the Prophets,read more.
even the righteousness of God through faith in Jesus Christ for all those who believe; for there is no distinction; for all have sinned and fall short of the glory of God,

If we say that we have no sin, we are deceiving ourselves and the truth is not in us.

Then Moses said, “What if they will not believe me or

Then Moses said to the Lord, “Please, Lord,

But Moses said to God, “

Excuses » Seven excuses offered for the neglect of duty » For sin, not accepted

"And the one also who had received the one talent came up and said, 'Master, I knew you to be a hard man, reaping where you did not sow and gathering where you scattered no seed. 'And I was afraid, and went away and hid your talent in the ground. See, you have what is yours.'

therefore I said, ‘Now the Philistines will come down against me at Gilgal, and I have not asked the favor of the Lord.’ So I forced myself and offered the burnt offering.”

Excuses » To justify wrongdoing » Also for keeping the forbidden spoil

Excuses » To justify wrongdoing » By adam for eating the forbidden fruit

Excuses » To justify wrongdoing » Aaron for making the golden calf

I said to them, ‘Whoever has any gold, let them tear it off.’ So they gave it to me, and