18 Bible Verses about Being Calm 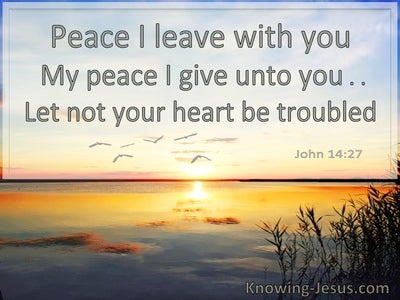 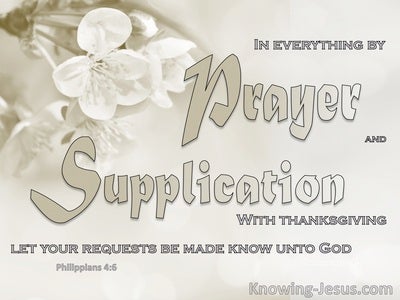 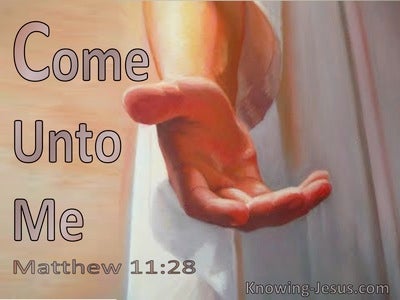 Understand this, my dear brothers and sisters! Let every person be quick to listen, slow to speak, slow to anger.

For God did not give us a Spirit of fear but of power and love and self-control.

As he got into the boat, his disciples followed him. And a great storm developed on the sea so that the waves began to swamp the boat. But he was asleep. So they came and woke him up saying, "Lord, save us! We are about to die!"read more.
But he said to them, "Why are you cowardly, you people of little faith?" Then he got up and rebuked the winds and the sea, and it was dead calm. And the men were amazed and said, "What sort of person is this? Even the winds and the sea obey him!"

"Do not let your hearts be distressed. You believe in God; believe also in me.

"Peace I leave with you; my peace I give to you; I do not give it to you as the world does. Do not let your hearts be distressed or lacking in courage.

Wait patiently for the Lord! Wait confidently for him! Do not fret over the apparent success of a sinner, a man who carries out wicked schemes! Do not be angry and frustrated! Do not fret! That only leads to trouble! Wicked men will be wiped out, but those who rely on the Lord are the ones who will possess the land.

If the anger of the ruler flares up against you, do not resign from your position, for a calm response can undo great offenses.

They continued to stone Stephen while he prayed, "Lord Jesus, receive my spirit!" Then he fell to his knees and cried out with a loud voice, "Lord, do not hold this sin against them!" When he had said this, he died.

A gentle response turns away anger, but a harsh word stirs up wrath.

Do not be anxious about anything. Instead, in every situation, through prayer and petition with thanksgiving, tell your requests to God.

When I am afraid, I trust in you.

And which of you by worrying can add even one hour to his life?

Come to me, all you who are weary and burdened, and I will give you rest. Take my yoke on you and learn from me, because I am gentle and humble in heart, and you will find rest for your souls. For my yoke is easy to bear, and my load is not hard to carry."

Even when I must walk through the darkest valley, I fear no danger, for you are with me; your rod and your staff reassure me.