25 Bible Verses about Divinity Of Christ 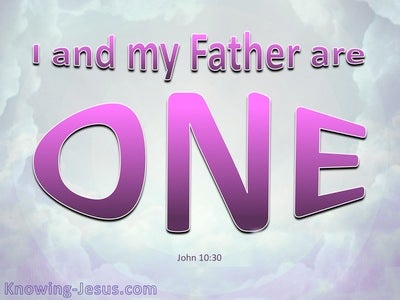 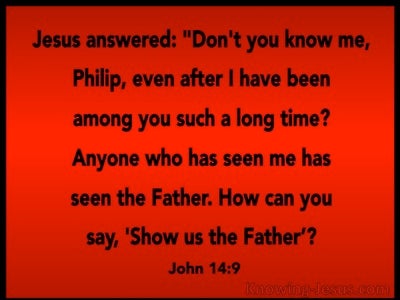 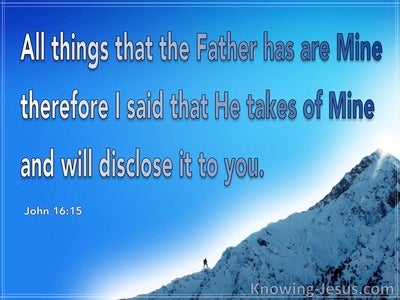 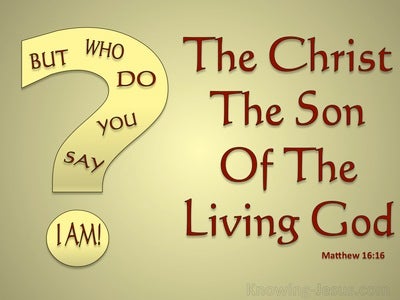 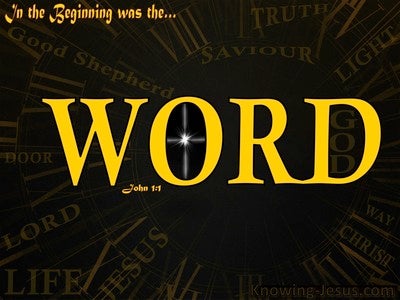 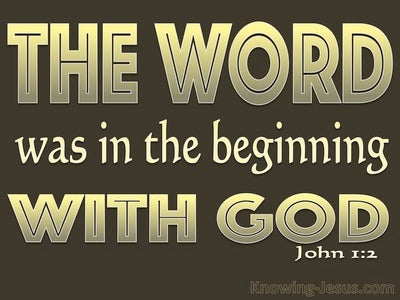 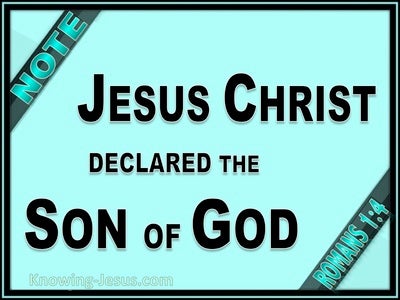 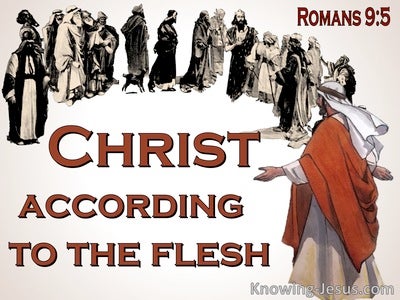 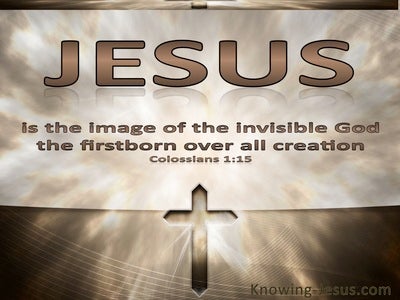 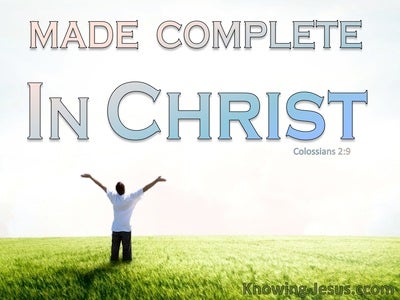 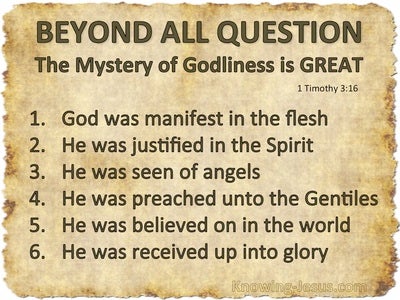 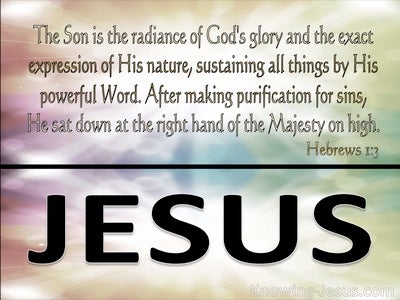 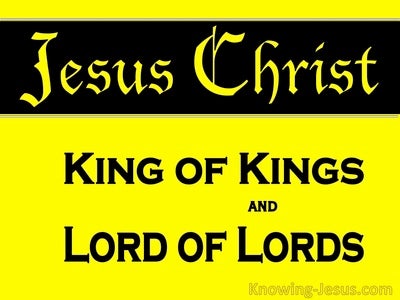 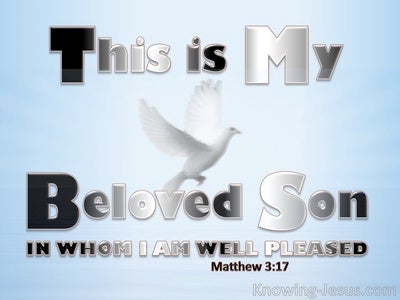 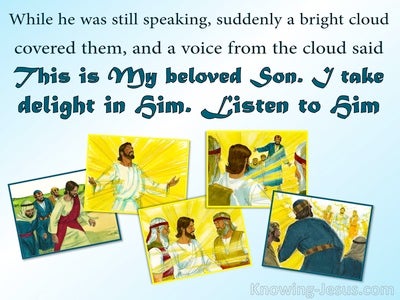 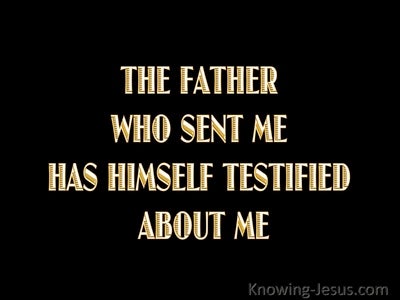 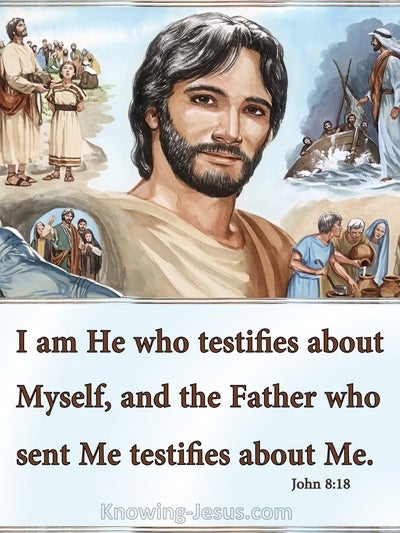 henceforth, there shall be the Son of Man sitting on the right hand of the power of God.'

I and the Father are one.'

and if I do, even if me ye may not believe, the works believe, that ye may know and may believe that in me is the Father, and I in Him.'

John 12:45
Verse Concepts
The One Who Sent ChristEquality With God
Those Who Saw God

and he who is beholding me, doth behold Him who sent me;

if ye had known me, my Father also ye would have known, and from this time ye have known Him, and have seen Him.' Philip saith to him, 'Sir, shew to us the Father, and it is enough for us;' Jesus saith to him, 'So long time am I with you, and thou hast not known me, Philip? he who hath seen me hath seen the Father; and how dost thou say, Shew to us the Father?read more.
Believest thou not that I am in the Father, and the Father is in me? the sayings that I speak to you, from myself I speak not, and the Father who is abiding in me, Himself doth the works;

'All things, as many as the Father hath, are mine; because of this I said, That of mine He will take, and will tell to you;

this one was in the beginning with God;

who is marked out Son of God in power, according to the Spirit of sanctification, by the rising again from the dead,) Jesus Christ our Lord;

whose are the fathers, and of whom is the Christ, according to the flesh, who is over all, God blessed to the ages. Amen.

because in him doth tabernacle all the fulness of the Godhead bodily,

and, confessedly, great is the secret of piety -- God was manifested in flesh, declared righteous in spirit, seen by messengers, preached among nations, believed on in the world, taken up in glory!

which in His own times He shall shew -- the blessed and only potentate, the King of the kings and Lord of the lords,

who being the brightness of the glory, and the impress of His subsistence, bearing up also the all things by the saying of his might -- through himself having made a cleansing of our sins, sat down at the right hand of the greatness in the highest,

and lo, a voice out of the heavens, saying, 'This is My Son -- the Beloved, in whom I did delight.'

While he is yet speaking, lo, a bright cloud overshadowed them, and lo, a voice out of the cloud, saying, 'This is My Son, -- the Beloved, in whom I did delight; hear him.'

another there is who is testifying concerning me, and I have known that the testimony that he doth testify concerning me is true;

'And the Father who sent me Himself hath testified concerning me; ye have neither heard His voice at any time, nor His appearance have ye seen;

John 8:18
Verse Concepts
The One Who Sent Christtestimonymyselftestifying
WitnessingWitnesses, To Jesus ChristGod Bearing Witness To ChristThe Father's Activity Regarding Christ

I am one who is testifying of myself, and the Father who sent me doth testify of me.'

and he turneth and buildeth the high places that Hezekiah his father destroyed, and raiseth altars for Baal, and maketh a shrine, as did Ahab king of Israel, and boweth himself to all the host of the heavens, and serveth them.

And they forsake all the commands of Jehovah their God, and make to them a molten image -- two calves, and make a shrine, and bow themselves to all the host of the heavens, and serve Baal,

Ascribe to Jehovah the honour of His name, Bow yourselves to Jehovah, In the beauty of holiness.

And I, in the abundance of Thy kindness, I enter Thy house, I bow myself toward Thy holy temple in Thy fear.

And Jehovah is in His holy temple, Be silent before Him, all the earth!

God is very terrible, In the secret counsel of His holy ones, And fearful over all surrounding Him.

And I proclaim there a fast, by the river Ahava, to afflict ourselves before our God, to seek from Him a right way for us, and for our infants, and for all our substance,

there hath not been a thing of all that Moses commanded which Joshua hath not proclaimed before all the assembly of Israel, and the women, and the infants, and the sojourner who is going in their midst.

And all Judah are standing before Jehovah, also their infants, their wives, and their sons.

and they sacrifice on that day great sacrifices and rejoice, for God hath made them rejoice with great joy, and also, the women and the children have rejoiced, and the joy of Jerusalem is heard -- unto a distance.

and the chief priests and the scribes having seen the wonderful things that he did, and the children crying in the temple, and saying, 'Hosanna to the Son of David,' were much displeased;

Worship » Divinity of Christ » Call to worship in the sanctuary

And gone have many peoples and said, 'Come, and we go up unto the mount of Jehovah, Unto the house of the God of Jacob, And He doth teach us of His ways, And we walk in His paths, For from Zion goeth forth a law, And a word of Jehovah from Jerusalem.

Jeremiah 31:6
Verse Concepts
drawing near to GodWatchman
Going Up MountainsJerusalem In Millennial Kingdom

For there is a day, Cried have watchmen on mount Ephraim, 'Rise, and we go up to Zion, unto Jehovah our God;

Yea, gone have inhabitants of one To another, saying: We go diligently, To appease the face of Jehovah, To seek Jehovah of Hosts -- I go, even I.

And Hezekiah sendeth unto all Israel and Judah, and also letters he hath written unto Ephraim and Manasseh, to come in to the house of Jehovah in Jerusalem, to make a passover to Jehovah, God of Israel.