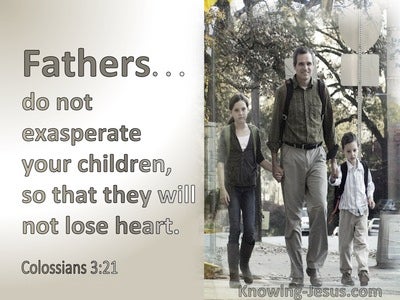 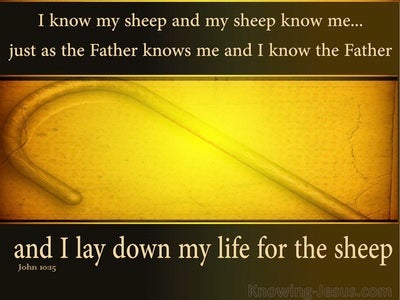 And Ham, father of Canaan, seeth the nakedness of his father, and declareth to his two brethren without.

and ye may not call any your father on the earth, for one is your Father, who is in the heavens,

1 Kings 2:10
Verse Concepts
Buried In The City Of DavidDeath Of A FatherDeath, Means Of
Burials, Places OfSleep, And Death

And David lieth down with his fathers, and is buried in the city of David,

And it came to pass, on the eighth day, they came to circumcise the child, and they were calling him by the name of his father, Zacharias,

The father of the righteous rejoiceth greatly, The begetter of the wise rejoiceth in him.

That we have heard and do know, And our fathers have recounted to us.

and thou -- thou comest in unto thy fathers in peace; thou art buried in a good old age;

Whoso is robbing his father, or his mother, And is saying, 'It is not transgression,' A companion he is to a destroyer.

and the younger of them said to the father, Father, give me the portion of the substance falling to me, and he divided to them the living.

for if a myriad of child-conductors ye may have in Christ, yet not many fathers; for in Christ Jesus, through the good news, I -- I did beget you;

'And because that He hath loved thy fathers, He doth also fix on their seed after them, and doth bring thee out, in His presence, by His great power, from Egypt:

2 Corinthians 6:18
Verse Concepts
Being A Good FatherFathers LoveChild Of GodFather And Daughter RelationshipsSonsGod, Fatherhood OfBelievers As Sons Of God
Children Of GodGod, Power OfRelationshipsdaughtersFathers And DaughtersParents Being Wrong

Then, indeed, fathers of our flesh we have had, chastising us, and we were reverencing them; shall we not much rather be subject to the Father of the spirits, and live?

Instead of thy fathers are thy sons, Thou dost appoint them for princes in all the earth.

I came forth from the Father, and have come to the world; again I leave the world, and go on unto the Father.'

and saith, 'O Jehovah, God of our fathers, art not Thou -- God in the heavens? yea, Thou art ruling over all kingdoms of the nations, and in Thy hand is power and might, and there is none with Thee to station himself.

And I say, so long time as the heir is a babe, he differeth nothing from a servant -- being lord of all,

Remember days of old -- Understand the years of many generations -- Ask thy father, and he doth tell thee; Thine elders, and they say to thee:

For, ask I pray thee of a former generation, And prepare to a search of their fathers,

'I have come in the name of my Father, and ye do not receive me; if another may come in his own name, him ye will receive;

and saying, 'Where is the promise of his presence? for since the fathers did fall asleep, all things so remain from the beginning of the creation;'

If a man doth beget a hundred, and live many years, and is great, because they are the days of his years, and his soul is not satisfied from the goodness, and also he hath not had a grave, I have said, 'Better than he is the untimely birth.'

And David is son of this Ephrathite of Beth-Lehem-Judah, whose name is Jesse, and he hath eight sons, and the man in the days of Saul hath become aged among men;

Therefore fathers do eat sons in thy midst, And sons eat their fathers, And I have done in thee judgments, And have scattered all thy remnant to every wind.

according as the Father doth know me, and I know the Father, and my life I lay down for the sheep,

every one who is denying the Son, neither hath he the Father, he who is confessing the Son hath the Father also.

Our fathers have sinned -- they are not, We their iniquities have borne.

Prepare ye for his sons slaughter; Because of the iniquity of their fathers, They rise not, nor have possessed the land, Nor filled the face of the world with cities.

Saying to wood, 'My father art thou!' And to a stone, 'Thou hast brought me forth,' For they turned unto me the back and not the face, And in the time of their vexation, They say, 'Arise Thou, and save us.'