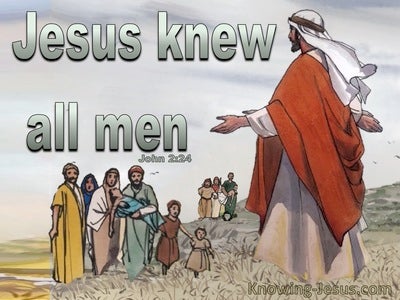 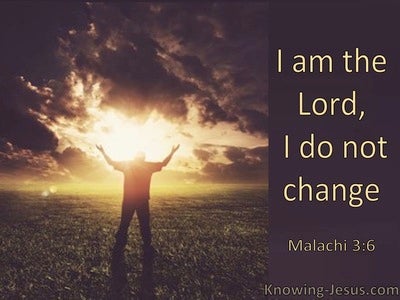 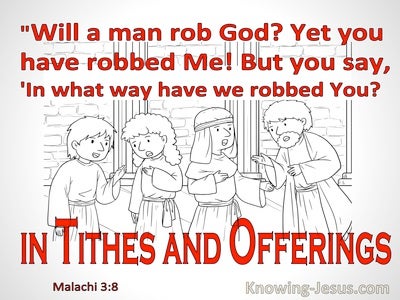 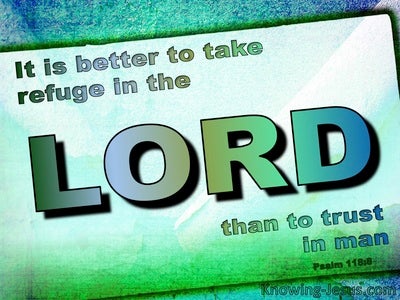 Later, after Joseph's brothers faced the reality of their father's death, they asked themselves, "What happens if Joseph decides to hold a grudge against us? What if he pays us back in full for all the wrong things we did to him?" So they sent this message to Joseph: "Before he died, your father left some instructions. He told us, "Tell Joseph, "Please forgive your brothers' offenses. I beg you, forgive their sins, because they wronged you."' So please forgive the transgression of the servants of your father's God."

Later, the messengers returned to Jacob and reported, "We went to your brother Esau. He's now coming to meet you and he has 400 men with him!" Feeling mounting terror and distress, Jacob divided the people who were with him into two groups, doing the same with the flocks, the cattle, and the camels. Jacob was thinking, "If Esau comes to one group and attacks it, then the remaining group may escape."

"Then Israel sent a delegation to Sihon, king of the Amorites and king of Heshbon. Israel requested of him, "Please let us pass through your territory to our place." But Sihon didn't trust Israel to pass through his territory, so he assembled his entire army, encamped in Jahaz, and fought against Israel.

Barnabas wanted to take along John, who was called Mark, but Paul did not think it was right to take along the man who had deserted them in Pamphylia and who had not gone with them into the work.

But despite this, you didn't trust in the LORD your God, who walked ahead of you along the way to scout a place for you to pitch camp by fire at night and cloud by day to lead you on the way you should go."

When the LORD sent you from Kadesh-barnea and told you, "Go possess the land that I gave you,' instead you disobeyed what the LORD your God said. You didn't trust him or listen to his voice. You have been rebelling against the LORD since the day I knew you.

Psalm 78:7
Verse Concepts
Trust In God!Keep The Commandments!
Not Forgetting

Then they will put their trust in God and they will not forget his awesome deeds. Instead, they will keep his commandments.

But they would not listen. Instead, they were stubborn, just like their ancestors had been, who did not believe in the LORD their God. They rejected the LORD's statutes, the covenant that he had made with their ancestors, and his warnings that he gave them. They pursued meaninglessness and became meaningless themselves as they followed the lifestyles of the nations that surrounded them, a practice that the LORD had warned them not to do.

"This is your fate, the portion I've measured out for you," declares the LORD, "because you have forgotten me and have trusted in false gods.

"If I tell the righteous person that he will certainly live, if he trusts in his own righteousness and commits evil, none of his righteousness will be remembered, and he will die because of the wrong that he commits.

"Because I the LORD don't change; therefore you children of Jacob aren't destroyed." "Ever since the time of your ancestors, you have turned away from my decrees and haven't kept them. Return to me and I'll return to you," says the LORD of the Heavenly Armies. "But you ask, "How will we return?' "Will a person rob God? Yet you are robbing me! But you ask, "How are we robbing you?' "By the tithe and the offering. read more.
You are cursed under the curse the entire nation because you are robbing me! "Bring the entire tithe into the storehouse that there may be food in my house. So put me to the test in this right now," says the LORD of the Heavenly Armies, "and see if I won't throw open the windows of heaven for you and pour out on you blessing without measure.

But when the young man heard this statement he went away sad, because he had many possessions.

Shocked at this statement, the man went away sad, because he had many possessions.

"Indeed, since he doesn't trust his servants, since he charges his angels with error,

Look, if God doesn't trust his holy ones, if even the heavens aren't pure as he looks at them,

Jesus, however, did not entrust himself to them, because he knew all people

It is better to take shelter in the LORD than to trust in people.

Will you trust him that he'll bring in your grain, and gather it to your threshing floor?"

But as for the wicked, they do not speak truth at all. Inside them there is only wickedness. Their throat is an open grave, on their tongue is deceitful flattery.

For I place no confidence in my bow, nor will my sword deliver me.

Indeed, even your brothers and your father's family conspire against you. Even they cry out after you loudly. Don't believe them, even though they speak friendly words to you.

Don't trust your friends, don't confide in a companion, watch what you say to your wife.

"Where is the benefit in owning a carved image, that motivates its maker to carve it? It is only a cast image a teacher that lies because the engraver entrusts himself to his carving, crafting speechless idols.

But people who are cowardly, unfaithful, detestable, murderers, sexually immoral, sorcerers, idolaters, and all liars will find themselves in the lake that burns with fire and sulfur. This is the second death."

Jesus told him, "Unless you people see signs and wonders, you will never believe."

But the Jews who refused to believe stirred up the gentiles and poisoned their minds against the brothers.

the master of that servant will come on a day when he doesn't expect him and at an hour that he doesn't know. Then his master will punish him severely and assign him a place with unfaithful people.

John 5:38
Verse Concepts
Unbelief, Nature And Effects OfUnbelieversUnbelief, Results Of Being GuiltyUnbelief, Examples Of
Not Believing In JesusReceiving God's WordGod Sending Others

nor do you have his word at work in you, because you do not believe in the one whom he sent.

Distrust » Of religious men » Moses, when told the host of israel should be fed

But the LORD rebuked Moses and Aaron, telling Moses: "Because you both didn't believe me, because you didn't consecrate me as holy in the presence of the Israelis, you won't be the ones to bring this congregation into the land that I'm about to give them."

Moses responded, "I'm with 600,000 people on foot and you're saying I am to give them enough meat to eat for a whole month?

At once Jesus reached out his hand, caught him, and asked him, "You who have so little faith, why did you doubt?"

Knowing this, Jesus asked them, "You who have little faith, why are you discussing among yourselves the fact that you don't have any bread?

Distrust » Doubt » The two on the way to emmaus

Then Jesus told them, "O, how foolish you are! How slow you are to believe everything the prophets said!

Then he told Thomas, "Put your finger here, and look at my hands. Take your hand, and put it into my side. Stop doubting, but believe."

Distrust » Of religious men » The disciples, in failing to heal a demoniac

Then the disciples came to Jesus privately and asked, "Why couldn't we drive it out?" He told them, "Because of your lack of faith. I tell all of you with certainty, if you have faith like a grain of mustard seed, you can say to this mountain, "Move from here to there,' and it will move, and nothing will be impossible for you.

Distrust » Of religious men » Abraham, when promised a child in old age

Abraham fell to the ground, laughed, and told himself, "Can a child be born to a 100-year-old man? Can a 90-year-old Sarah give birth?"

Now if that is the way God clothes the grass in the field, which is alive today and thrown into an oven tomorrow, won't he clothe you much better you who have little faith?

Distrust » Of religious men » The disciples, when told of the resurrection of Christ

But what they said seemed nonsense to them, so they did not believe them.

Distrust » Of religious men » Zacharias, when promised that he should have a great son

But because you did not believe my announcement, which will be fulfilled at its proper time, you will become silent and unable to speak until the day this happens."

Distrust » Doubt » The disciples in the storm

He asked them, "Why are you such cowards? Don't you have any faith yet?"