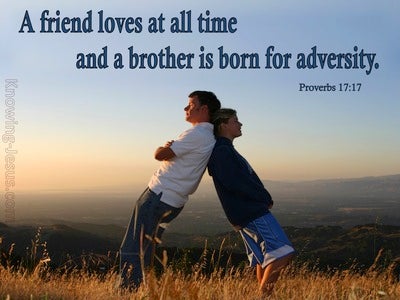 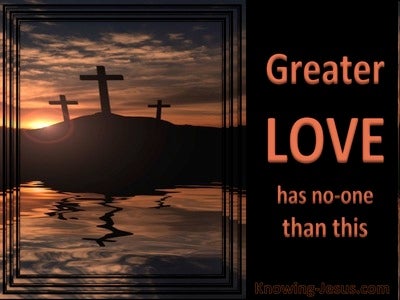 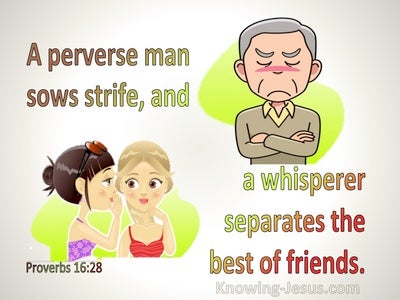 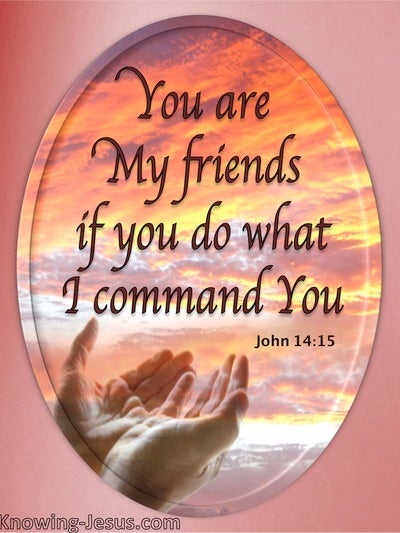 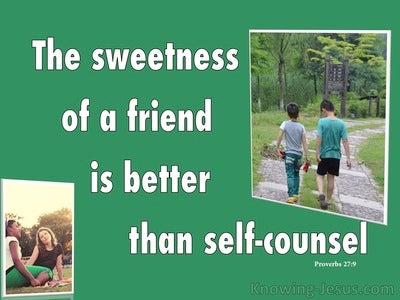 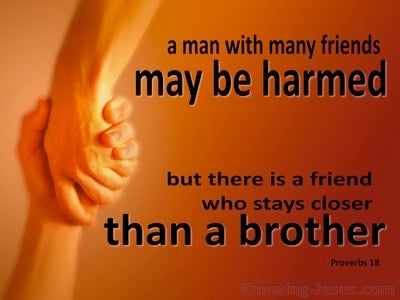 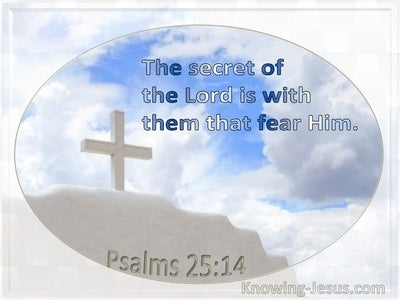 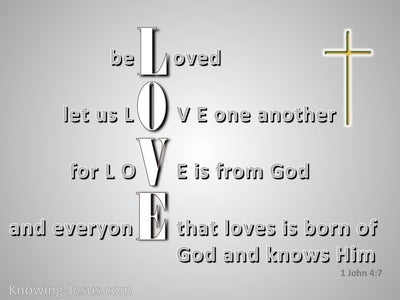 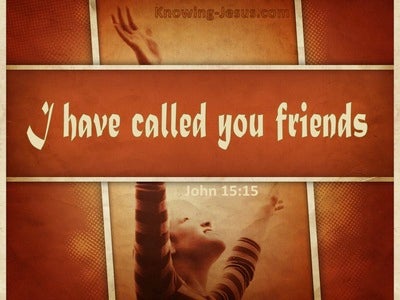 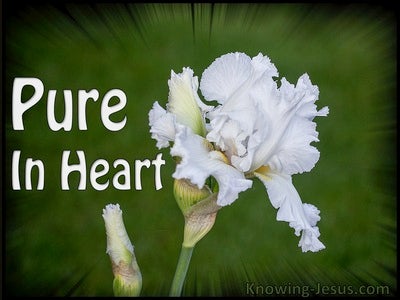 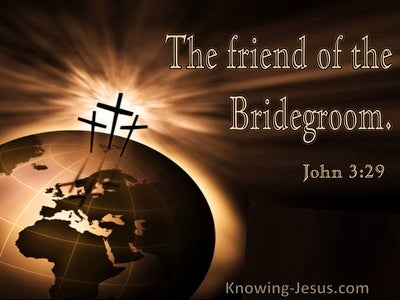 Even the man of my peace, in whom I trusted, who ate of my bread, has lifted up his heel against me.

All my intimate friends abhorred me; and those whom I loved are turned against me.

Do not believe in a friend, do not trust in a prince; from her that lies at thy side, take care, open not thy mouth.

A friend loves at all times, and a brother is born for adversity.

But it was thou, who in my estimation was, my lord, and of my own family.

Greater love has no man than this, that a man lay down his soul for his friends.

Faithful are the wounds of a friend, but the kisses of an enemy are deceitful.

Ye are my friends if ye do whatsoever I command you.

Ointment and perfume rejoice the heart, so does the sweetness of a man's friend by hearty counsel.

Thou hast put away mine acquaintances far from me; thou hast made me an abomination unto them; I am shut up, and I cannot come forth.

He that covers a transgression seeks love, but he that repeats a matter separates very friends.

My kinsfolk have failed, and my familiar friends have forgotten me.

The righteous causes his neighbour to consider: but the way of the wicked causes them to err.

The man that has friends must show himself to be a friend, and there is a friend that sticks closer than a brother.

Wealth makes many friends, but the poor is separated from his neighbour.

Nun The secret of the LORD is for those that fear him, and he will show them his covenant.

Thou hast put lover and friend far from me, and placed my acquaintances into darkness.

And that the scripture was fulfilled which saith, Abraham believed God, and it was imputed unto him for righteousness, and he was called the Friend of God.

Beloved, let us love one another, for charity is of God. Anyone that loves is born of God and knows God.

Take heed each one of his neighbour, and trust ye not in any brother: for every brother will utterly supplant, and every neighbour will walk with slanders.

Now three friends of Job, Eliphaz, the Temanite, Bildad, the Shuhite, and Zophar, the Naamathite, when they heard of all this evil that had come upon him, each one came from his own place; for they had made an appointment together to come to mourn with him and to comfort him.

Do not forsake thine own friend and thy father's friend, neither go into thy brother's house in the day of thy calamity, for better is a neighbour that is near than a brother far off.

as I was in the days of my youth, when God was familiar in my tent;

My friends and my companions stand aloof from my sore, and my kinsmen stand afar off.

Do not meddle with an angry man, and with a furious man thou shalt not go:

From now on I do not call you slaves, for the slave does not know what his lord does; but I have called you friends, for all things that I have heard of my Father I have made known unto you.

Most men will proclaim each one his own mercy, but who can find a man of truth?

He that loves pureness of heart, for the grace of his lips the king shall be his friend.

All the brethren of the poor hate him; how much more shall his friends separate themselves from him? He shall seek their friendship and not find it.

For it was not an enemy that reproached me; then I could have borne it, neither was it he that hated me that did magnify himself against me; then I would have hid myself from him:

Iron sharpens iron; so a man sharpens the countenance of his friend.

He that walks with wise men shall be wise, but the companion of fools shall be destroyed.

For if they fall, the one will lift up his fellow; but woe to him that is alone when he falls, for he has not another to help him up.

And I say unto you, Make friends unto yourselves with the mammon of unrighteousness; that, when these fail, you may be received into eternal dwellings.

We took sweet counsel together and walked unto the house of God in company.

A brother offended is harder to be won than a strong city, and their contentions are like the bars of a castle.

And it came to pass when he had finished speaking unto Saul that the soul of Jonathan was knit with the soul of David, and Jonathan loved him as his own soul.

And the same day Pilate and Herod were made friends together, for before they were at enmity between themselves.

He that blesses his friend with a loud voice, rising early in the morning, it shall be counted a curse to him.