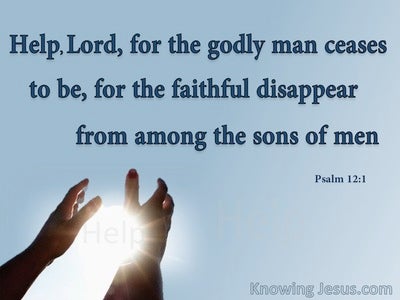 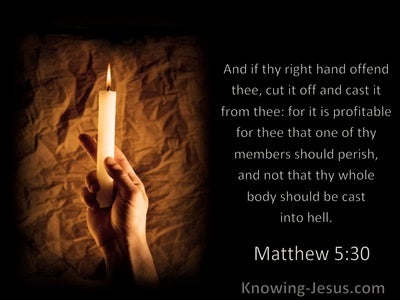 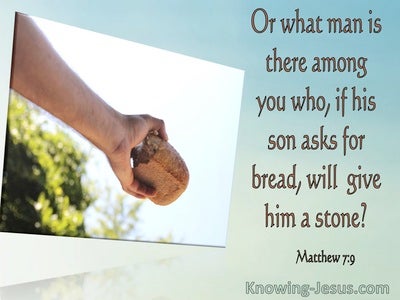 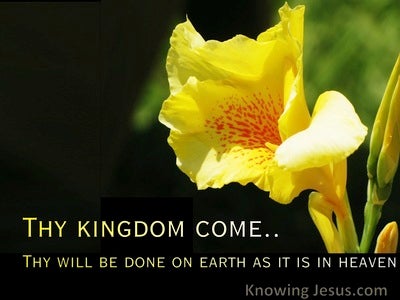 So they sent forth a rumour of the land which they had spied out, among the sons of Israel, saying, - As touching the land through which we passed to spy it out, it is, land that eateth up them who dwell therein, And all the people that we saw in the midst thereof, were men of great stature. And, there, saw we the giants, sons of Anak descended of the giants, - And we were in our own eyes, as grass-hoppers, And, so, were we in their eyes.

Whither, are, we, to go up? Our own brethren, have made our heart melt saying - A people greater and taller than we, cities large and walled-up into the heavens, - yea, moreover sons of Anakim, have we seen there.

Hear O Israel! thou art passing, to-day, over the Jordan, to go in to dispossess nations, greater and stronger than thou, - cities great and fortified into the heavens;

Wherefore do, lawless men, live, advance in years, even wax mighty in power? Their seed, is established in their sight, along with them, yea their offspring, before their eyes; Their houses, are at peace, without dread, neither is, the rod of GOD, upon them;read more.
His bull, covereth, and causeth not aversion, His cow safely calveth, and casteth not her young;

For I was envious of the boasters, At the prosperity of the lawless, used I to look. For they have no pangs in their death, And vigorous is their body; Of the toil of weak mortals, have they none, Nor, with the sons of earth, are they hard smitten.read more.
For this cause, doth arrogance deck them as a neck-chain, And a garment of wrong is their attire; Their iniquity, hath proceeded from fatness, They have surpassed the imaginations of the heart; They mock, and wickedly command oppression, From on high, they command; They have set, in the heavens, their mouth, And, their tongue, marcheth through the earth. Therefore must his people return thither, And, the waters of abundance, are drained by them; And they say - How doth GOD know? And is there knowledge in the Most High? Lo! these, are the lawless, Who are secure for an age, They have attained unto wealth.

And thou shalt say unto Tyre, O thou that dwellest by the entrances of the sea, Thou merchant of the peoples unto many shores, - Thus, saith My Lord, Yahweh, O Tyre, Thou saidst, I, am the perfection of beauty!

Son of man Say to the Prince of Tyre. Thus, saith My Lord. Yahweh - Because lofty, is thy heart and thou hast said A GOD, am I, In the seat of God, have I taken my seat In the heart of the seas; Whereas thou art a man, and not a GOD, But hast set thy heart as the heart of God:

So then Ephraim said, Surely I have gotten me riches, I have found wealth for myself, - in all my toils, they cannot find in me perversity which is sin.

And a certain scribe, coming near, said unto him, - Teacher; I will follow thee, whithersoever Thou goest.

And, as they were journeying on the road, one said unto him - I will follow thee, whithersoever thou shalt depart.

But, he, said unto him - Lord! with thee, am I, ready, both into prison and unto death, to be going.

And, on an appointed day, Herod, putting on royal apparel, and seating himself upon the tribunal, proceeded to deliver an oration unto them. And, the populace, began to shout - A god's, voice, and not, a man's! And, instantly, there smote him, a messenger of the Lord, because he gave not the glory unto God; and, becoming worm-eaten, he expired.

Because thou sayest, Rich, am I, and have become enriched, and, of nothing, have I need, and knowest not that, thou, art the wretched one, and pitiable, and destitute, and blind, and naked,

And the servants of Achish said unto him, Is not, this, David, king of the land? Was it not, of this man, that they kept responding in the dances, saying, Saul, hath smitten his, thousands, but, David, his, tens of thousands?

And the women that made merry responded to each other in song, and said, - Saul, hath smitten, his thousands, but, David, his, tens of thousands.

Is not this David, of whom they made responses in the dances, saying, - Saul, hath smitten, his thousands, But, David, his, tens of thousands?

Then said Elijah unto the people - I, am left, Yahweh's, only, prophet, - but, the prophets of Baal, are four hundred and fifty men.

And he said - Very jealous, have I been, for Yahweh, God of hosts, because the sons of Israel have forsaken thy covenant, thine altars, have they thrown down, thy prophets, also have they slain with the sword, - and, I alone, am left, and they have sought my life, to take it.

O save Yahweh, for the man of lovingkindness, is no more, for the faithful, have vanished, from among the sons of men. Deception, speak they, every one with his neighbour, - with lips uttering smooth things - with a heart and a heart, do they speak.

Another parable, spake he unto them: - The kingdom of the heavens is like, unto leaven, which a woman took and hid in three measures of flour until, the whole, was leavened.

And, again, he said - Whereunto, shall I liken the kingdom of God?

Again I say unto you - Easier, is it for, a camel, through the eye of a needle, to enter, than a rich man - into the kingdom of God.

It is, easier, for a camel, through the eye of a needle, to pass, than for, a rich man, into the kingdom of God, to enter.

For it is, easier, for a camel, to enter, through the eye of a needle, than for, a rich man, to enter, into the kingdom of God.