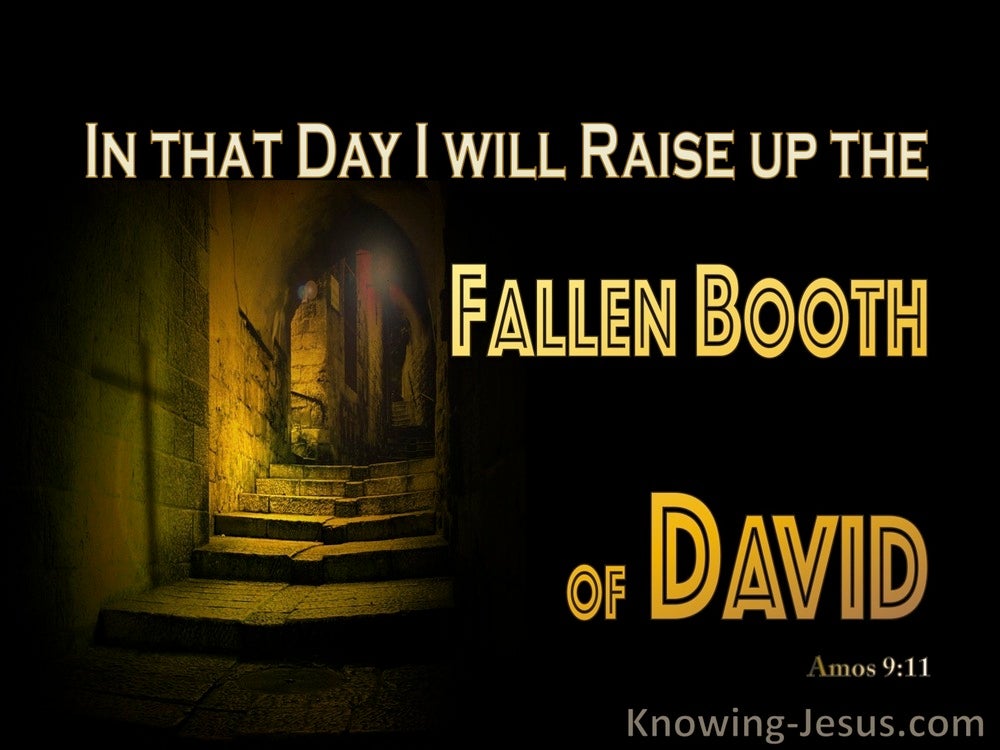 1 Kings 18:30
Verse Concepts
The Altar Of The Lord
Ruins

let the priests take it for themselves, each from his acquaintance; and they shall repair the damages of the house wherever any damage may be found.”

They dedicated part of the spoil won in battles to repair the house of the Lord.

So the priests agreed that they would take no more money from the people, nor repair the damages of the house.

for they gave that to those who did the work, and with it they repaired the house of the Lord.

“Those from among you will rebuild the ancient ruins;
You will raise up the age-old foundations;
And you will be called the repairer of the breach,
The restorer of the streets in which to dwell.

Going on a little farther, He saw James the son of Zebedee, and John his brother, who were also in the boat mending the nets.

and worn-out and patched sandals on their feet, and worn-out clothes on themselves; and all the bread of their provision was dry and had become crumbled.

But no one puts a patch of unshrunk cloth on an old garment; for the patch pulls away from the garment, and a worse tear results.

“No one sews a patch of unshrunk cloth on an old garment; otherwise the patch pulls away from it, the new from the old, and a worse tear results.

And He was also telling them a parable: “No one tears a piece of cloth from a new garment and puts it on an old garment; otherwise he will both tear the new, and the piece from the new will not match the old.

and say to them, ‘Thus says the Lord of hosts, “Just so will I break this people and this city, even as one breaks a potter’s vessel, which cannot again be repaired; and they will bury in Topheth because there is no other place for burial.

Nehemiah 3:7
Verse Concepts
GovernorsHuman Authority, Nature Of
Beyond The River

Next to them Melatiah the Gibeonite and Jadon the Meronothite, the men of Gibeon and of Mizpah,