33 Bible Verses about Kingdom Of God, Characteristics Of 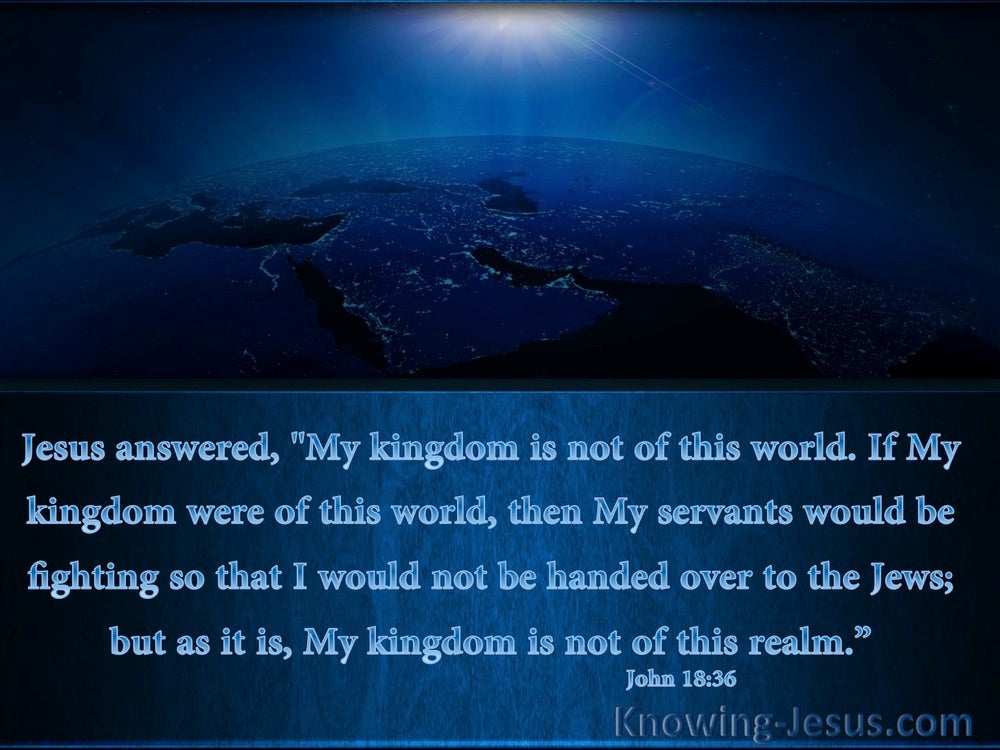 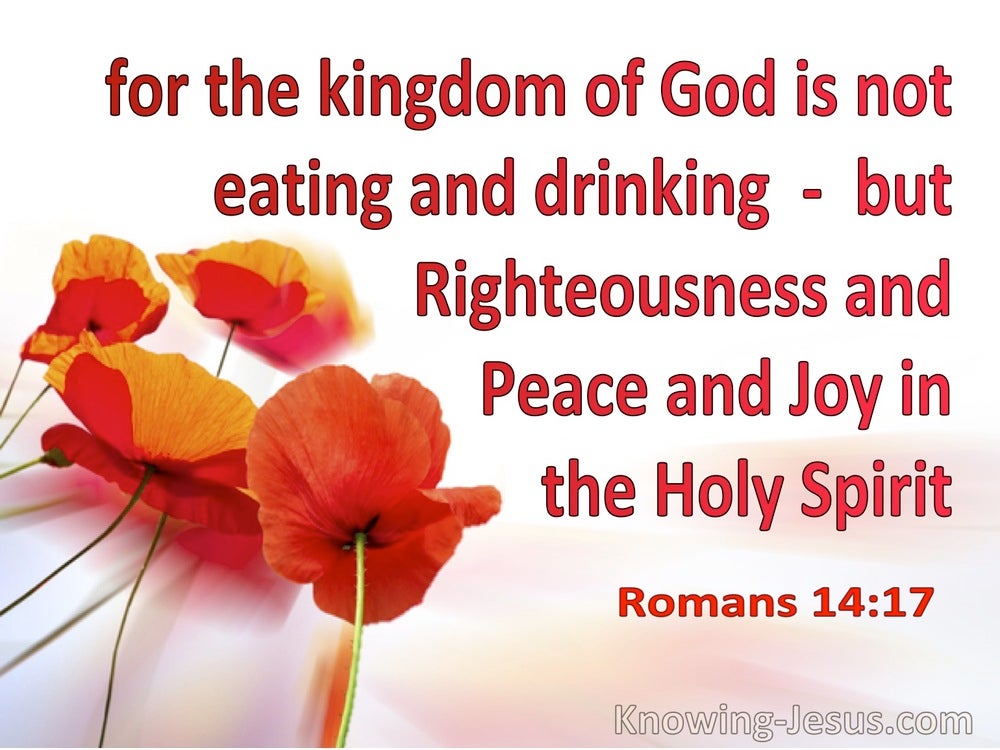 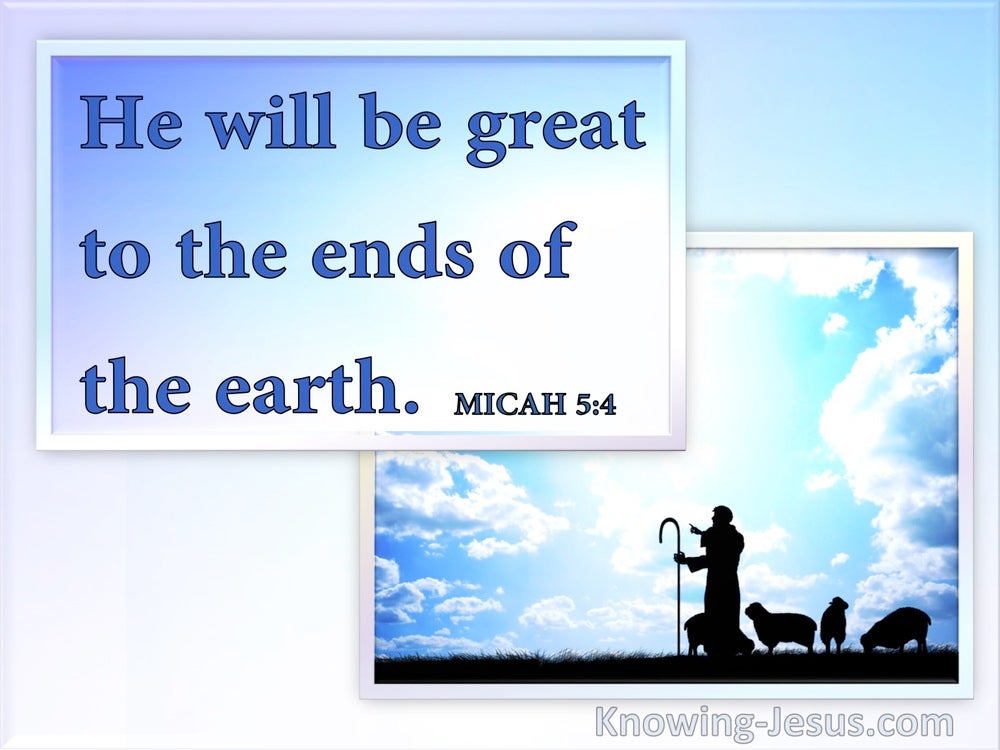 for the kingdom of God is not eating and drinking, but righteousness and peace and joy in the Holy Spirit.

so that you would walk in a manner worthy of the God who calls you into His own kingdom and glory.

Therefore, brethren, be all the more diligent to make certain about His calling and choosing you; for as long as you practice these things, you will never stumble; for in this way the entrance into the eternal kingdom of our Lord and Savior Jesus Christ will be abundantly supplied to you.

Now it will come about that
In the last days
The mountain of the house of the Lord
Will be established as the chief of the mountains,
And will be raised above the hills;
And all the nations will stream to it.
And many peoples will come and say,
“Come, let us go up to the mountain of the Lord,
To the house of the God of Jacob;
That He may teach us concerning His ways
And that we may walk in His paths.”
For the law will go forth from Zion
And the word of the Lord from Jerusalem.
And He will judge between the nations,
And will render decisions for many peoples;
And they will hammer their swords into plowshares and their spears into pruning hooks.
Nation will not lift up sword against nation,
And never again will they learn war.

And it will come about in the last days
That the mountain of the house of the Lord
Will be established as the chief of the mountains.
It will be raised above the hills,
And the peoples will stream to it.
Many nations will come and say,
“Come and let us go up to the mountain of the Lord
And to the house of the God of Jacob,
That He may teach us about His ways
And that we may walk in His paths.”
For from Zion will go forth the law,
Even the word of the Lord from Jerusalem.
And He will judge between many peoples
And render decisions for mighty, distant nations.
Then they will hammer their swords into plowshares
And their spears into pruning hooks;
Nation will not lift up sword against nation,
And never again will they train for war.
read more.
Each of them will sit under his vine
And under his fig tree,
With no one to make them afraid,
For the mouth of the Lord of hosts has spoken.

And the seed whose fruit is righteousness is sown in peace by those who make peace.

For every boot of the booted warrior in the battle tumult,
And cloak rolled in blood, will be for burning, fuel for the fire.

In that day Israel will be the third party with Egypt and Assyria, a blessing in the midst of the earth, whom the Lord of hosts has blessed, saying, “Blessed is Egypt My people, and Assyria the work of My hands, and Israel My inheritance.”

And He will arise and shepherd His flock
In the strength of the Lord,
In the majesty of the name of the Lord His God.
And they will remain,
Because at that time He will be great
To the ends of the earth.
This One will be our peace.
When the Assyrian invades our land,
When he tramples on our citadels,
Then we will raise against him
Seven shepherds and eight leaders of men.

“Blessed are the peacemakers, for they shall be called sons of God.

The wilderness and the desert will be glad,
And the Arabah will rejoice and blossom;
Like the crocus
It will blossom profusely
And rejoice with rejoicing and shout of joy.
The glory of Lebanon will be given to it,
The majesty of Carmel and Sharon.
They will see the glory of the Lord,
The majesty of our God.

“The afflicted and needy are seeking water, but there is none,
And their tongue is parched with thirst;
I, the Lord, will answer them Myself,
As the God of Israel I will not forsake them.
“I will open rivers on the bare heights
And springs in the midst of the valleys;
I will make the wilderness a pool of water
And the dry land fountains of water.
“I will put the cedar in the wilderness,
The acacia and the myrtle and the olive tree;
I will place the juniper in the desert
Together with the box tree and the cypress,

They came to Capernaum; and when He was in the house, He began to question them, “What were you discussing on the way?” But they kept silent, for on the way they had discussed with one another which of them was the greatest. Sitting down, He called the twelve and *said to them, “If anyone wants to be first, he shall be last of all and servant of all.”read more.
Taking a child, He set him before them, and taking him in His arms, He said to them, “Whoever receives one child like this in My name receives Me; and whoever receives Me does not receive Me, but Him who sent Me.”

But Jesus called them to Himself and said, “You know that the rulers of the Gentiles lord it over them, and their great men exercise authority over them. It is not this way among you, but whoever wishes to become great among you shall be your servant, and whoever wishes to be first among you shall be your slave;read more.
just as the Son of Man did not come to be served, but to serve, and to give His life a ransom for many.”

Truly I say to you, among those born of women there has not arisen anyone greater than John the Baptist! Yet the one who is least in the kingdom of heaven is greater than he.

Luke 7:28
Verse Concepts
What Value Is Man?InferiorityGreatness Of Disciples
Greatness Of JohnJohn The Baptist

I say to you, among those born of women there is no one greater than John; yet he who is least in the kingdom of God is greater than he.”

But many who are first will be last; and the last, first.

But many who are first will be last, and the last, first.”