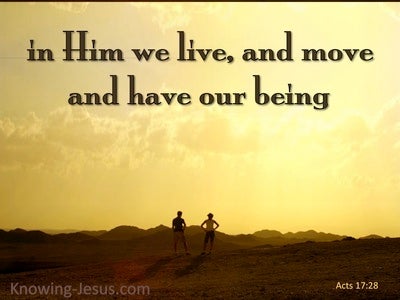 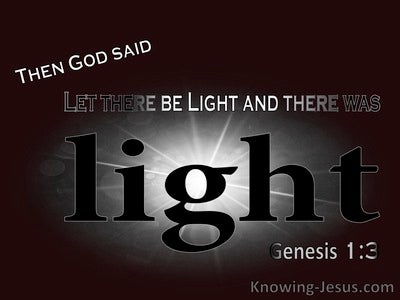 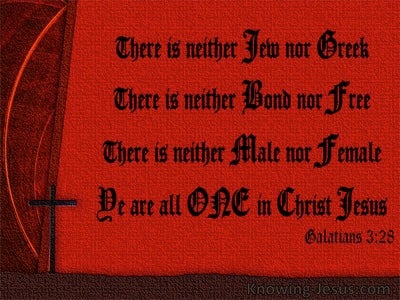 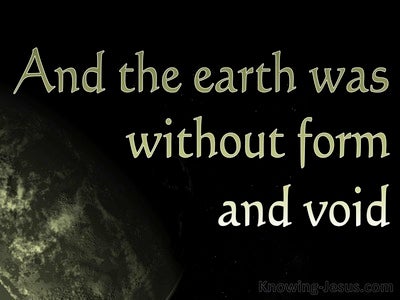 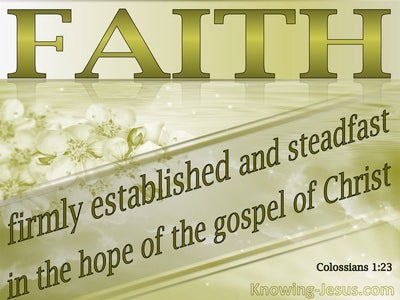 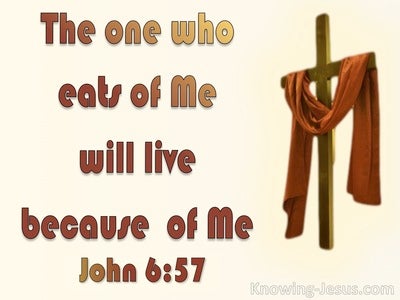 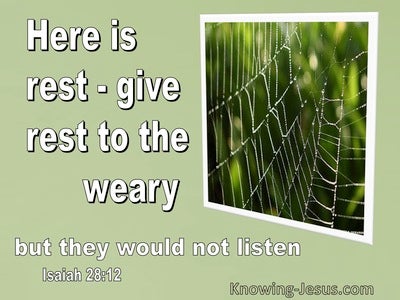 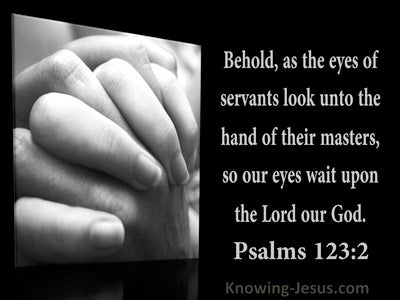 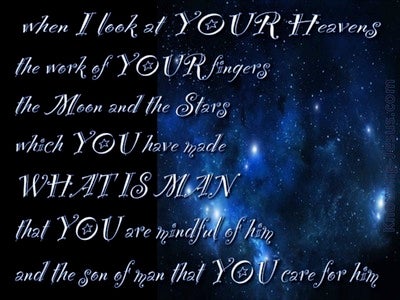 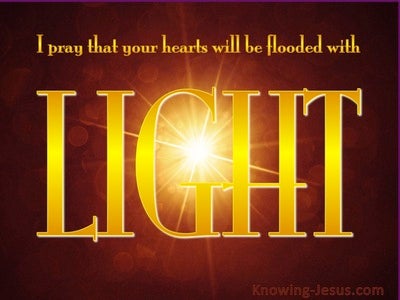 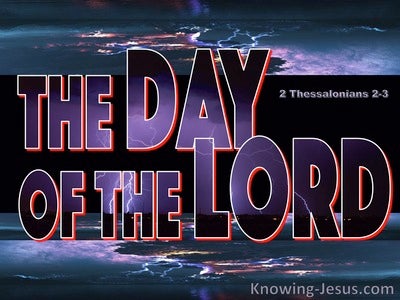 for in Him we live, and move, and are; as also certain of your poets have said: For of Him also we are offspring.

Ruling by His might to the age, His eyes among the nations do watch, The refractory exalt not themselves. Selah.

And filled are thy barns with plenty, And with new wine thy presses break forth.

and if it be of God, ye are not able to overthrow it, lest perhaps also ye be found fighting against God.'

And it came to pass, when Elisabeth heard the salutation of Mary, the babe did leap in her womb; and Elisabeth was filled with the Holy Spirit,

And Jeremiah calleth Baruch son of Neriah, and Baruch writeth from the mouth of Jeremiah all the words of Jehovah, that He hath spoken unto him, on a roll of a book.

and God saith, 'Let light be;' and light is.

in these were lying a great multitude of the ailing, blind, lame, withered, waiting for the moving of the water,

if also ye remain in the faith, being founded and settled, and not moved away from the hope of the good news, which ye heard, which was preached in all the creation that is under the heaven, of which I became -- I Paul -- a ministrant.

and the sun standeth still, and the moon hath stood -- till the nation taketh vengeance on its enemies; is it not written on the Book of the Upright, 'and the sun standeth in the midst of the heavens, and hath not hasted to go in -- as a perfect day?'

for before these days rose up Theudas, saying, that himself was some one, to whom a number of men did join themselves, as it were four hundred, who was slain, and all, as many as were obeying him, were scattered, and came to nought.

Job 33:22
Verse Concepts
Death Looms NearGoing Down To The Pit
Nearness Of Death

And draw near to the pit doth his soul, And his life to those causing death.

and a nail thou hast on thy staff, and it hath been, in thy sitting without, that thou hast digged with it, and turned back, and covered thy filth;

And after all this hath Jehovah plagued him in his bowels by a disease for which there is no healing,

and it cometh to pass, in thy hearing the sound of a stepping in the tops of the mulberries, then thou dost move sharply, for then hath Jehovah gone out before thee to smite in the camp of the Philistines.'

and it cometh to pass, when thou hearest the sound of the stepping at the heads of the mulberries, then thou goest out into battle, for God hath gone out before thee to smite the camp of the Philistines.'

Unto whom He hath said, 'This is the rest, give ye rest to the weary, And this -- the refreshing:' And they have not been willing to hear,

Jesus, therefore, having known that they are about to come, and to take him by force that they may make him king, retired again to the mountain himself alone.

Dost thou bind sweet influences of Kimah? Or the attractions of Kesil dost thou open?

Then He uncovereth the ear of men, And for their instruction sealeth:

For I see Thy heavens, a work of Thy fingers, Moon and stars that Thou didst establish.

the eyes of your understanding being enlightened, for your knowing what is the hope of His calling, and what the riches of the glory of His inheritance in the saints,

For Thou -- Thou lightest my lamp, Jehovah my God enlighteneth my darkness.

and now I say to you, Refrain from these men, and let them alone, because if this counsel or this work may be of men, it will be overthrown,

let not any one deceive you in any manner, because -- if the falling away may not come first, and the man of sin be revealed -- the son of the destruction,

And Jesus having risen, did follow him, also his disciples,

Genesis 31:22
Verse Concepts
The Third Day Of The WeekOthers Who Fled
Telling Of Movements

And it is told to Laban on the third day that Jacob hath fled,