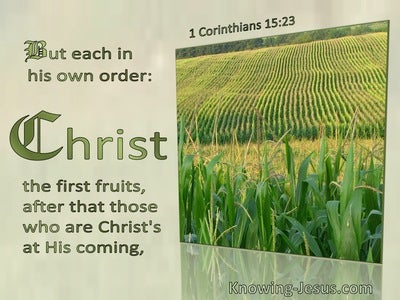 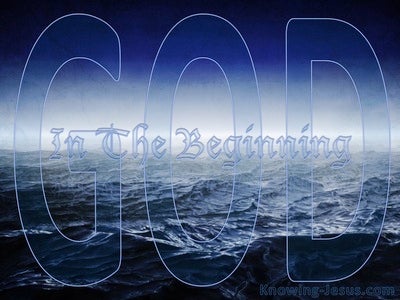 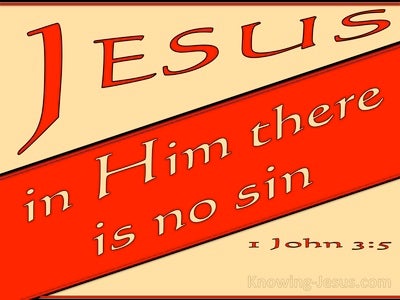 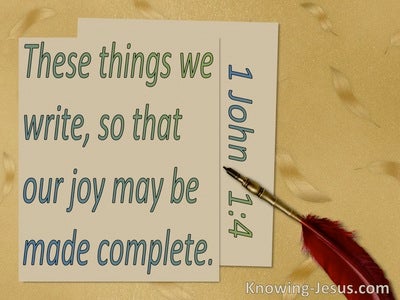 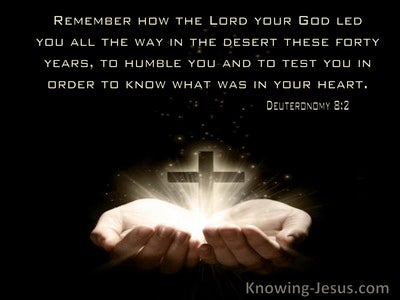 for God is not a God of tumult, but of peace, as in all the assemblies of the saints.

Your women in the assemblies let them be silent, for it hath not been permitted to them to speak, but to be subject, as also the law saith;

and the spiritual gift of prophets to prophets are subject,

for it behoveth sects also to be among you, that those approved may become manifest among you;

and each in his proper order, a first-fruit Christ, afterwards those who are the Christ's, in his presence,

and if any one is hungry, at home let him eat, that to judgment ye may not come together; and the rest, whenever I may come, I shall arrange.

From Jehovah are the steps of a man, They have been prepared, And his way he desireth.

Take heed your kindness not to do before men, to be seen by them, and if not -- reward ye have not from your Father who is in the heavens;

for if even in the flesh I am absent -- yet in the spirit I am with you, joying and beholding your order, and the stedfastness of your faith in regard to Christ;

I became to the infirm as infirm, that the infirm I might gain; to all men I have become all things, that by all means I may save some.

They said therefore unto him, 'What may we do that we may work the works of God?'

that we may not be over-reached by the Adversary, for of his devices we are not ignorant.

(and if any one his own house how to lead hath not known, how an assembly of God shall he take care of?)

1 Corinthians 9:21
Verse Concepts
Without The LawThe Law Of ChristflexibilitychristlawStaying Strong And Not Giving UpPositive Thinking
Staying PositiveactingfreeNever Giving UpNot Being AloneJustification By Faith

then it saith, I will turn back to my house whence I came forth; and having come, it findeth it unoccupied, swept, and adorned:

Then the king hath said, and they have brought Daniel, and have cast him into a den of lions. The king hath answered and said to Daniel, 'Thy God, whom thou art serving continually, Himself doth deliver thee.'

and ye have known that he was manifested that our sins he may take away, and sin is not in him;

I said in my heart concerning the matter of the sons of man that God might cleanse them, so as to see that they themselves are beasts.

Hebrews 9:16
Verse Concepts
The Fact Of DeathDeath oflosing a loved onea new beginningcovenantwill
Death Of Loved OnetransitionJesus DeathprocessNecessityLoss Of A Loved One

and having come, it findeth it swept and adorned;

After this, Jesus knowing that all things now have been finished, that the Writing may be fulfilled, saith, 'I thirst;'

for of patience ye have need, that the will of God having done, ye may receive the promise,

he who went down is the same also who went up far above all the heavens, that He may fill all things --

wherefore receive ye one another, according as also the Christ did receive us, to the glory of God.

that their hearts may be comforted, being united in love, and to all riches of the full assurance of the understanding, to the full knowledge of the secret of the God and Father, and of the Christ,

As for you, ye devised against me evil -- God devised it for good, in order to do as at this day, to keep alive a numerous people;

And it came to pass, in his acting as priest, in the order of his course before God,

And further, because the preacher was wise, he still taught the people knowledge, and gave ear, and sought out -- he made right many similes.

and these things we write to you, that your joy may be full.

but in an assembly I wish to speak five words through my understanding, that others also I may instruct, rather than myriads of words in an unknown tongue.

only in victuals, and drinks, and different baptisms, and fleshly ordinances -- till the time of reformation imposed upon them.

The sin did I do -- myself humbling that ye might be exalted, because freely the good news of God I did proclaim to you?

And this for your own profit I say: not that I may cast a noose upon you, but for the seemliness and devotedness to the Lord, undistractedly,

So that, my brethren, ye also were made dead to the law through the body of the Christ, for your becoming another's, who out of the dead was raised up, that we might bear fruit to God;

and thou hast remembered all the way which Jehovah thy God hath caused thee to go these forty years in the wilderness, in order to humble thee to try thee, to know that which is in thy heart, whether thou dost keep His commands or not.

Church » For other leaders » Order

if not, as God did distribute to each, as the Lord hath called each -- so let him walk; and thus in all the assemblies do I direct:

and if any one is hungry, at home let him eat, that to judgment ye may not come together; and the rest, whenever I may come, I shall arrange.

If, therefore, the whole assembly may come together, to the same place, and all may speak with tongues, and there may come in unlearned or unbelievers, will they not say that ye are mad?

For this cause left I thee in Crete, that the things lacking thou mayest arrange, and mayest set down in every city elders, as I did appoint to thee;

till the day in which, having given command, through the Holy Spirit, to the apostles whom he did choose out, he was taken up,

Who is sending forth His saying on earth, Very speedily doth His word run.

In Order Of Rank

Joel 2:8
Verse Concepts
In Order Of Rank
Do Not Hinder

And each his brother they press not, Each in his way they go on, If by the missile they fall, they are not cut off.

Order In The Home

I exhort, then, first of all, there be made supplications, prayers, intercessions, thanksgivings, for all men:

and ye have compassed the city -- all the men of battle -- going round the city once; thus thou dost six days;

Genesis 1:17
Verse Concepts
The ExpansePutting In Order
Light In The WorldExpanse [The Firmament]

and God giveth them in the expanse of the heavens to give light upon the earth,

And I saw a new heaven and a new earth, for the first heaven and the first earth did pass away, and the sea is not any more;

And Pharaoh chargeth men concerning him, and they send him away, and his wife, an all that he hath.