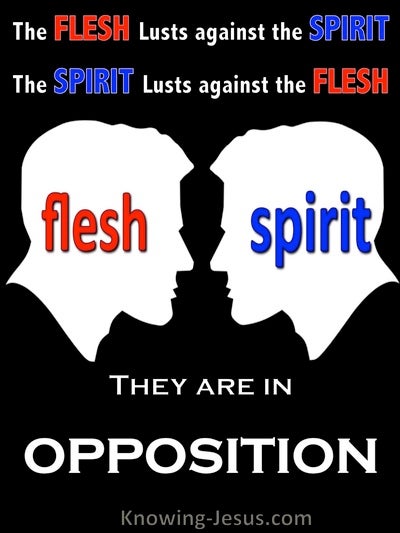 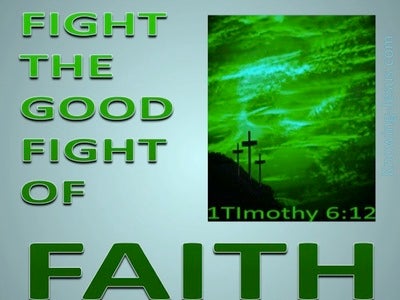 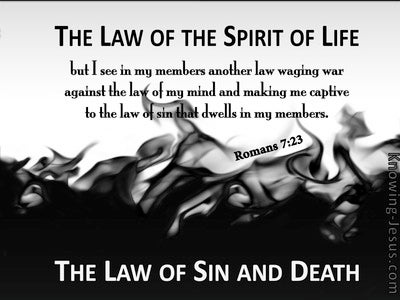 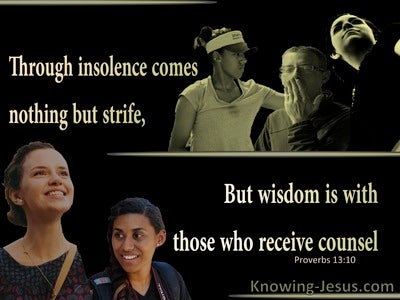 Whence are wars and fightings among you? not thence -- out of your passions, that are as soldiers in your members?

and the foolish and uninstructed questions be avoiding, having known that they beget strife,

That I have kept back for a time of distress, For a day of conflict and battle.

For I wish you to know how great a conflict I have for you and those in Laodicea, and as many as have not seen my face in the flesh,

be striving the good strife of the faith, be laying hold on the life age-during, to which also thou wast called, and didst profess the right profession before many witnesses.

the same conflict having, such as ye saw in me, and now hear of in me.

And gone forth hath Jehovah, And He hath fought against those nations, As in the day of His fighting in a day of conflict.

Dare any one of you, having a matter with the other, go to be judged before the unrighteous, and not before the saints?

And call to your remembrance the former days, in which, having been enlightened, ye did endure much conflict of sufferings,

for it behoveth sects also to be among you, that those approved may become manifest among you;

A vain man through pride causeth debate, And with the counselled is wisdom.

Woe to me, my mother, For thou hast borne me a man of strife, And a man of contention to all the land, I have not lent on usury, Nor have they lent on usury to me -- All of them are reviling me.

And Abram saith unto Lot, 'Let there not, I pray thee, be strife between me and thee, and between my shepherds and thy shepherds, for we are men -- brethren.

for also we, having come to Macedonia, no relaxation hath our flesh had, but on every side we are in tribulation, without are fightings, within -- fears;

Laying hold on the ears of a dog, Is a passer-by making himself wrath for strife not his own.

Better is a dry morsel, and rest with it, Than a house full of the sacrifices of strife.

Swallow up, O Lord, divide their tongue, For I saw violence and strife in a city.

but having both suffered before, and having been injuriously treated (as ye have known) in Philippi, we were bold in our God to speak unto you the good news of God in much conflict,

leave there thy gift before the altar, and go -- first be reconciled to thy brother, and then having come bring thy gift.

Without wood is fire going out, And without a tale-bearer, contention ceaseth,

Thou dost deliver me From the strivings of the people, Thou placest me for a head of nations, A people I have not known do serve me.

Whoso is proud in soul stirreth up contention, And whoso is trusting on Jehovah is made fat.

And Peter and the apostles answering, said, 'To obey God it behoveth, rather than men;

An honour to a man is cessation from strife, And every fool intermeddleth.

I have laid a snare for thee, And also -- thou art captured, O Babylon, And thou -- thou hast known, Thou hast been found, and also art caught, For against Jehovah thou hast stirred thyself up.

An angry man stirreth up contention, And a furious man is multiplying transgression.

A wretched man I am! who shall deliver me out of the body of this death?

Hatred awaketh contentions, And over all transgressions love covereth.

and having been in agony, he was more earnestly praying, and his sweat became, as it were, great drops of blood falling upon the ground.

A false witness who doth breathe out lies -- And one sending forth contentions between brethren.

And these are those coming in unto David to Ziklag, while shut up because of Saul son of Kish, and they are among the mighty ones, helping the battle,

in the hope rejoicing; in the tribulation enduring; in the prayer persevering;

And Asa calleth unto Jehovah his God, and saith, 'Jehovah! it is nothing with Thee to help, between the mighty and those who have no power; help us, O Jehovah, our God, for on Thee we have leant, and in Thy name we have come against this multitude; O Jehovah, our God thou art; let him not prevail with Thee -- mortal man!

Sons of Ephraim -- armed bearers of bow, Have turned in a day of conflict.

ye do not discern faces in judgment; as the little so the great ye do hear; ye are not afraid of the face of any, for the judgment is God's, and the thing which is too hard for you, ye bring near unto me, and I have heard it;

wranglings of men wholly corrupted in mind, and destitute of the truth, supposing the piety to be gain; depart from such;

Frowardness is in his heart, devising evil at all times, Contentions he sendeth forth.

'Thou dost not remove a border of thy neighbour, which they of former times have made, in thine inheritance, which thou dost inherit in the land which Jehovah thy God is giving to thee to possess it.

Fasting » Instances of » Of the israelites » Conflict » tribe of Benjamin

And all the sons of Israel go up, even all the people, and come in to Beth-El, and weep, and sit there before Jehovah, and fast on that day till the evening, and cause to ascend burnt-offerings and peace-offerings before Jehovah.

And Abner son of Ner goeth out, and servants of Ish-Bosheth son of Saul, from Mahanaim to Gibeon. And Joab son of Zeruiah, and servants of David, have gone out, and they meet by the pool of Gibeon together, and sit down, these by the pool on this side, and these by the pool on that. And Abner saith unto Joab, 'Let the youths rise, I pray thee, and they play before us;' and Joab saith, 'Let them rise.' read more.
And they rise and pass over, in number twelve of Benjamin, even of Ish-Bosheth son of Saul, and twelve of the servants of David. And they lay hold, each on the head of his companion, and his sword is in the side of his companion, and they fall together, and one calleth that place Helkath-Hazzurim, which is in Gibeon, and the battle is very hard on that day, and Abner is smitten, and the men of Israel, before the servants of David. And there are there three sons of Zeruiah, Joab, and Abishai, and Asahel, and Asahel is light on his feet, as one of the roes which are in the field, And Asahel pursueth after Abner, and hath not turned aside to go to the right or to the left, from after Abner. And Abner looketh behind him, and saith, 'Art thou he -- Asahel?' and he saith, 'I am.' And Abner saith to him, 'Turn thee aside to thy right hand or to thy left, and seize for thee one of the youths, and take to thee his armour;' and Asahel hath not been willing to turn aside from after him. And Abner addeth again, saying unto Asahel, 'Turn thee aside from after me, why do I smite thee to the earth? and how do I lift up my face unto Joab thy brother?' And he refuseth to turn aside, and Abner smiteth him with the hinder part of the spear unto the fifth rib, and the spear cometh out from behind him, and he falleth there, and dieth under it; and it cometh to pass, every one who hath come unto the place where Asahel hath fallen and dieth -- they stand still. And Joab and Abishai pursue after Abner, and the sun hath gone in, and they have come in unto the height of Ammah, which is on the front of Giah, the way of the wilderness of Gibeon. And the sons of Benjamin gather themselves together after Abner, and become one troop, and stand on the top of a certain height, and Abner calleth unto Joab, and saith, 'For ever doth the sword consume? hast thou not known that it is bitterness in the latter end? and till when dost thou not say to the people to turn back from after their brethren?' And Joab saith, 'God liveth! for unless thou hadst spoken, surely then from the morning had the people gone up each from after his brother.' And Joab bloweth with a trumpet, and all the people stand still, and pursue no more after Israel, nor have they added any more to fight. And Abner and his men have gone through the plain all that night, and pass over the Jordan, and go on through all Bithron, and come in to Mahanaim. And Joab hath turned back from after Abner, and gathereth all the people, and there are lacking of the servants of David nineteen men, and Asahel; and the servants of David have smitten of Benjamin, even among the men of Abner, three hundred and sixty men -- they died. And they lift up Asahel, and bury him in the burying-place of his father, which is in Beth-Lehem, and they go all the night -- Joab and his men -- and it is light to them in Hebron.

'And if thy brother may sin against thee, go and show him his fault between thee and him alone, if he may hear thee, thou didst gain thy brother;

An honour to a man is cessation from strife, And every fool intermeddleth.