19 Bible Verses about Giving Money To The Church 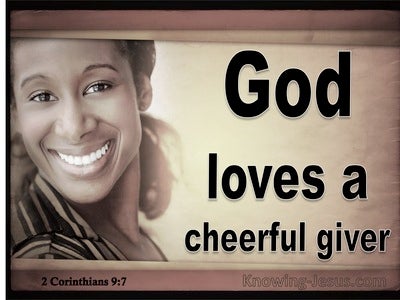 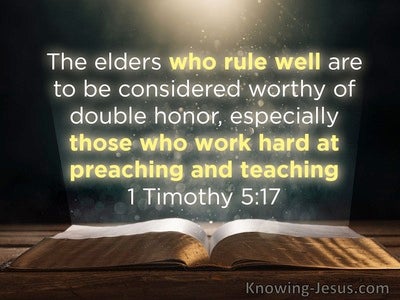 Let each contribute what he has decided upon in his own mind, and not do it reluctantly or under compulsion. "It is a cheerful giver that God loves."

And, in fact, there was not a needy man among them, for all who were possessors of lands or houses sold them, and brought the money which they realised,

On the first day of every week let each of you put on one side and store up at his home whatever gain has been granted to him; so that whenever I come, there may then be no collections going on.

Sell your possessions and give alms. Provide yourselves with purses that will never wear out, a treasure inexhaustible in Heaven, where no thief can come nor moth consume.

for they have all contributed out of what they could well spare, but she out of her need has thrown in all she possessed--all she had to live on."

But there came one poor widow and dropped in two farthings, equal in value to a halfpenny.

Philippians 4:15
Verse Concepts
Giving To The PoorSharing
partnershipBeginning Of Salvation

And you men and women of Philippi also know that at the first preaching of the Good News, when I had left Macedonia, no other Church except yourselves held communication with me about giving and receiving;

Other Churches I robbed, receiving pay from them in order to do you service.

"If you desire to be perfect," replied Jesus, "go and sell all that you have, and give to the poor, and you shall have wealth in Heaven; and come, follow me."

that your charities may be in secret; and then your Father--He who sees in secret--will recompense you.

The teacher must do the same in his teaching; and he who exhorts others, in his exhortation. He who gives should be liberal; he who is in authority should be energetic and alert; and he who succours the afflicted should do it cheerfully.

The reason he said this was not that he cared for the poor, but that he was a thief, and that being in charge of the money-box, he used to steal what was put into it.

"What is Caesar's," replied Jesus, "pay to Caesar--and what is God's, pay to God." And they wondered exceedingly at Him.

To him who asks, give: from him who would borrow, turn not away.

Be shepherds of God's flock which is among you. Exercise the oversight not reluctantly but eagerly, in accordance with the will of God; not for base gain but with cheerful minds;