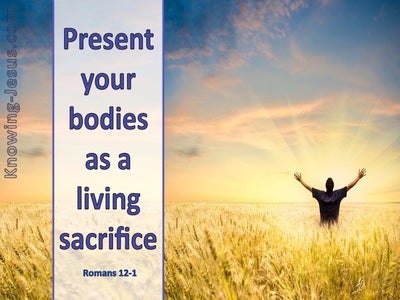 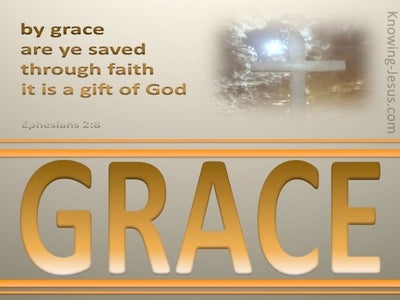 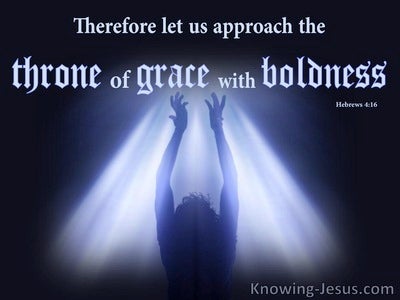 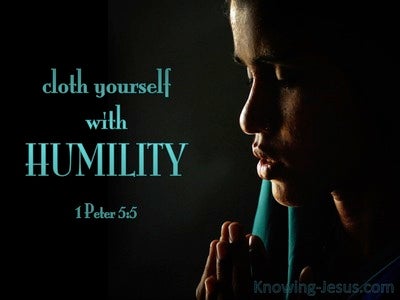 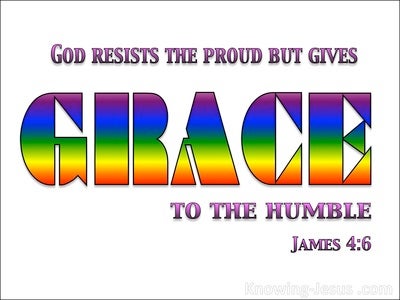 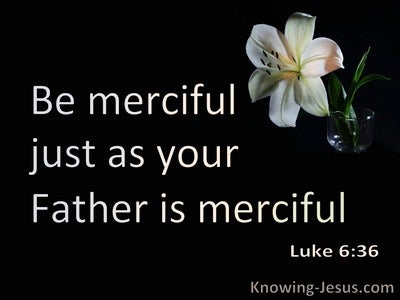 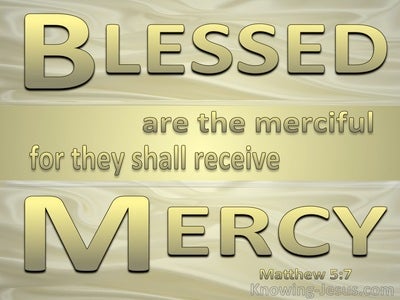 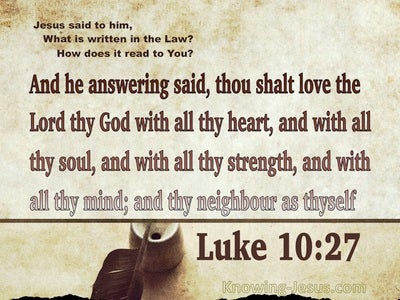 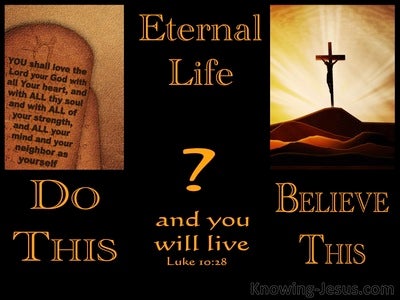 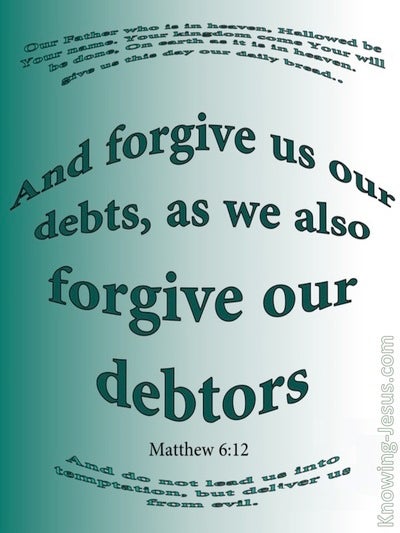 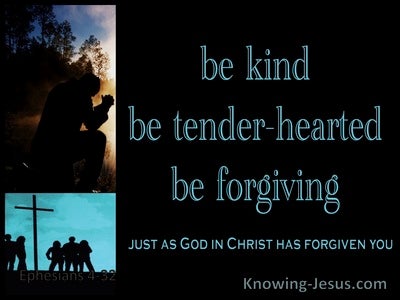 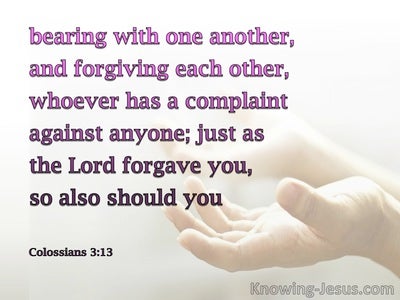 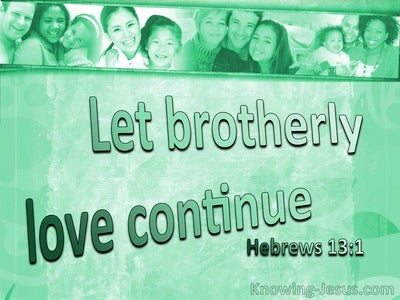 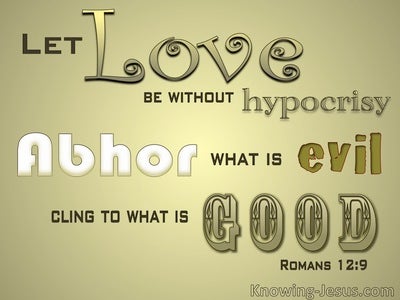 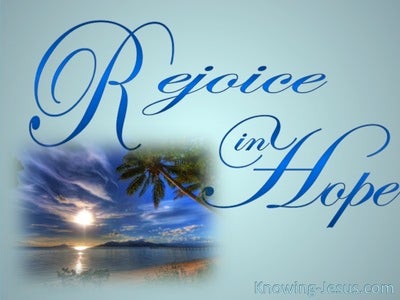 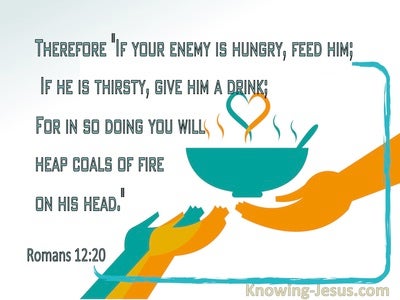 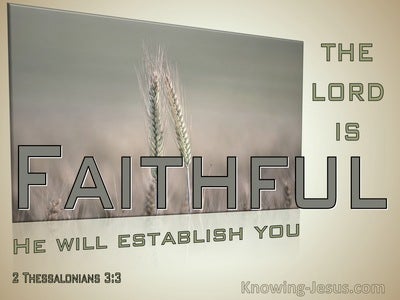 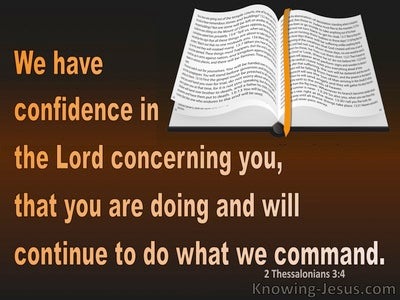 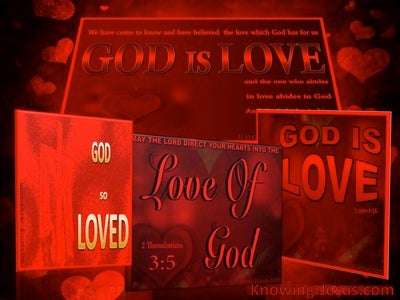 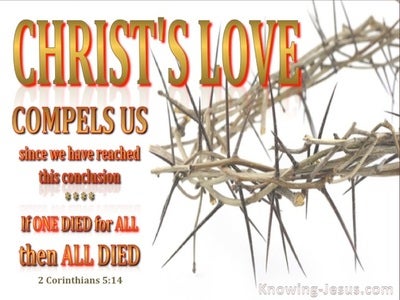 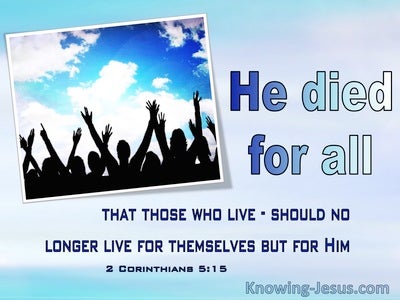 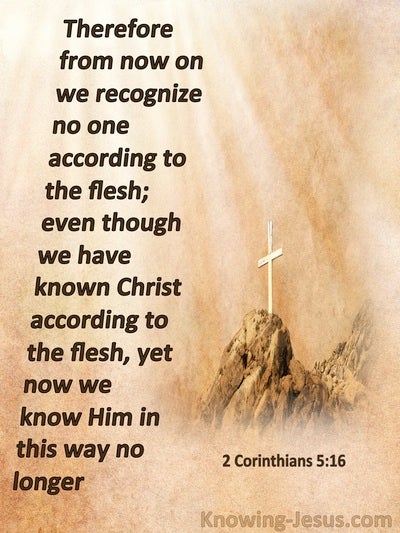 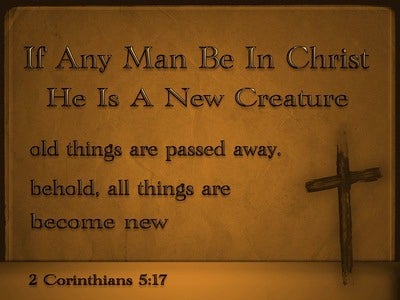 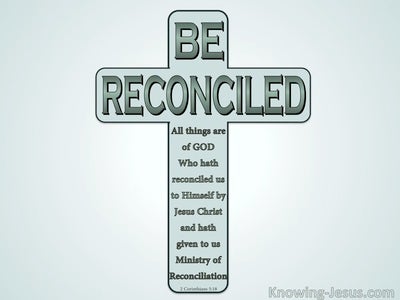 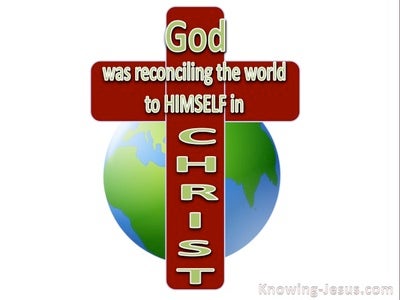 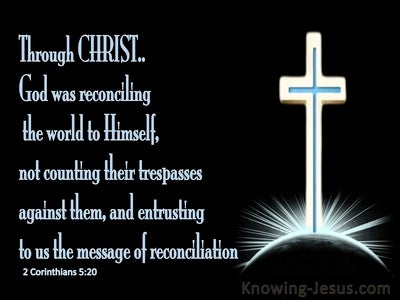 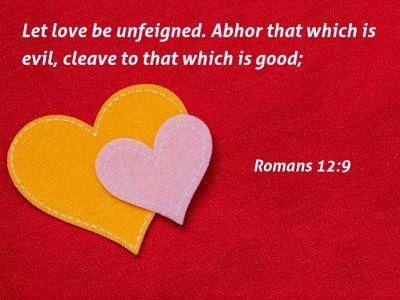 I beseech you therefore, brethren, by the mercies of God, that ye present your bodies a living sacrifice, holy, and well-pleasing to God, as your rational service.

For by grace ye are saved, through faith: and this not of yourselves; it is the gift of God: not by works, that no one may boast:

But for this end I obtained mercy, that in me a chief sinner Jesus Christ might display his long-suffering, for an example to those who should afterwards believe on Him to eternal life.

Let us therefore come with freedom to the throne of grace, that we may obtain mercy and find grace for our seasonable help.

Likewise ye younger, be subject to the elder; and all of you behaving with due submission one to another, be clothed with humility: for God resisteth the proud, but sheweth favor to the humble.

No, He giveth more grace: wherefore it is said, God resisteth the proud, but sheweth favor to the humble.

be ye therefore merciful as your heavenly Father also is merciful.

Blessed are the merciful; for they shall obtain mercy.

"I desire mercy rather than sacrifice:" for I came not to call the righteous, but sinners, to repentance.

And he answered, Thou shalt love the Lord thy God with all thy heart, and with all thy soul, and with all thy strength, and with all thy mind: and thy neighbor as thyself. And He said unto him, Thou hast answered right; do this and thou shalt live. But he willing to justify himself said unto Jesus, And who is my neighbor?read more.
And Jesus replying said, There was a certain man going down from Jerusalem to Jericho, and he fell among thieves, who after they had stripped and beaten him, went away, leaving him half dead. And by chance a certain priest came down that way, and when he saw him, he passed by on the other side. Likewise a Levite also, when he came to the place, went and looked at him, and then crossed the way and passed by. But a certain Samaritan, as he was travelling, came up to him, and when He saw him, he was moved with compassion, and went to him and bound up his wounds, pouring in oil and wine; and setting him upon his own beast, brought him to an inn and took care of him. And on the morrow, when he went away he took out two denaries, and gave them to the inn-keeper, and said to him, Take care of him, and whatsoever thou spendest more, when I come again I will repay thee. Which now of these three dost thou think was neighbor to him that fell among the thieves? And he said, He that took pity on him. Therefore said Jesus unto him, Go, and do thou in like manner.

So speak, and so act, as those who are to be judged by the law of liberty. For he shall have judgement without mercy, that hath not shewn mercy: but mercy triumpheth over judgement.

and forgive us our debts, as we forgive our debtors;

for we also forgive every one that is indebted to us; and lead us not into temptation, but deliver us from the evil one."

For if ye forgive men their faults, your heavenly Father will also forgive you:

Then Peter came to Him and said, Lord, how often shall my brother offend against me, and I forgive him? to seven times? Jesus answereth him, I tell thee not, to seven times, but to seventy times seven. And therefore the gospel-kingdom is like unto a king, who had a mind to settle accounts with his servants:read more.
and when he began to reckon, there was brought to him one, who was debtor in ten thousand talents: and not having it to pay, his lord commanded him to be sold, and his wife and children and all that he had; and payment to be made. The servant therefore fell prostrate before him, saying, Lord, bear with me a while, and I will pay thee all: and his lord had compassion on him, and discharged him, and forgave him the debt. But that same servant, as he was going out, met with one of his fellow-servants, who owed him but an hundred pence; and he laid hold on him and seized him by the throat, saying, Pay me what thou owest me: and his fellow-servant fell down at his feet, and intreated him, saying, Bear with me a while, and I will pay thee all. And he would not: but went away and threw him into prison till he should pay the debt. Now when his fellow-servants saw what was done, they were very much grieved, and came and acquainted their lord with all that had passed. Then his lord called for him again, and said to him, Thou wicked slave, I forgave thee all that vast debt at thy request, and oughtest not thou to have had compassion on thy fellow-servant, even as I had on thee? And his lord being highly provoked delivered him to the officers, till he should pay all that was owing to him. Thus will my heavenly Father do also unto you, if ye forgive not every one his brother from your hearts their trespasses.

So that on the contrary, ye ought rather to forgive and comfort him, least such a one should be swallowed up with excessive sorrow.

tender-hearted, forgiving one another, even as God in Christ forgiveth you.

bearing with one another, and forgiving one another, if any one has a complaint against any: even as Christ hath forgiven you, so also do ye.

Let love be unfeigned. Abhor that which is evil, cleave to that which is good; be tenderly affected with brotherly love to each other, in honor preferring one another: not slothful in business: fervent in spirit: serving the Lord.read more.
Rejoicing in hope, patient under affliction, persevering in prayer, communicating to the necessities of the saints, given to hospitality. Bless them that persecute you: bless them, I say, and do not curse them. Rejoice with those that rejoice, and weep with those that weep. Be alike affected to each other: not aiming at high things, but accommodating yourselves to persons of low rank. Be not wise in your own conceit. Render to no one evil for evil: behaving honorably in the sight of all men. If it be possible, as much as ye can, live peaceably with all men. Avenge not yourselves, my beloved; but rather give place to the wrath of others: for it is written, "Vengeance belongeth to me, I will recompence, saith the Lord." Therefore if thine enemy hunger, feed him; if he thirst, give him drink: for in so doing, thou shalt heap coals of fire on his head. Be not overcome by evil, but overcome evil with good.

Therefore having received this ministry, as we have obtained mercy, we are not disheartened:

But the Lord is faithful, who will establish you, and preserve you from the evil one. And we trust in the Lord concerning you, that ye both do and will do the things which we give you in charge. And may the Lord direct your hearts into the love of God, and into the patience of Christ.

Now we make known to you, brethren, the grace of God conferred on the churches of Macedonia:

For the love of Christ constraineth us, being fully persuaded of this, that if One died for all, then were all dead. And He died for all, that those who live might no longer live to themselves, but to Him who died for them and rose again. Wherefore we henceforth know no one according to the flesh: and if we have known even Christ after the flesh, yet now we thus know Him no more.read more.
And therefore if any one be in Christ, he is created anew: old things are passed away, behold all things are become new. But all these things are from God, who hath reconciled us to Himself by Jesus Christ, and made us ministers of the reconciliation; to declare, that God was in Christ reconciling the world to Himself, not imputing to them their trespasses, and hath committed unto us the word of reconciliation. We are therefore ambassadors for Christ, and as God exhorteth you by us, we intreat you in Christ's stead, be ye reconciled to God.